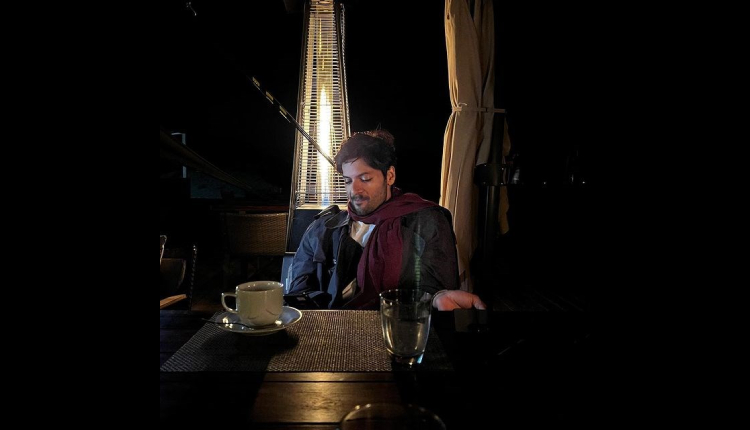 Actor Ali Fazal just took to his social media profile and delivered a much-needed slam dunk to media personnel’s, who aren’t very happy with his quote-unquote ‘blink and miss’ in forthcoming mega movie Death On The Nile.

The makers of the film dropped a new trailer and release date of the film after being postponed numerous times, the film is slated for February 2022 release.

Many news portals claimed that Ali Fazal’ role in the movie, or at least in the trailer is miss and blink, these sorts of statements are dime a dozen when it comes to Indian actor’s making their presence felt in international cinema, but this time Ali Fazal has a befitting reply.

He tweeted, “For some of my Indian media well-wishers- here’s my blink n miss as they like to call it…haaa. I am mighty proud of it. And thou shalt suck on this for now as am I. Because we do it for the love of the craft and the awe that it brings with it. Sit back n enjoy. February 2022”

Death on the Nile is directed by Kenneth Branagh, with a screenplay by Michael Green, based on the 1937 novel of the same name by Agatha Christie.

If I Was Rakhi Sawant, I Would Divorce Ritesh Says Urfi Javed

Cactus ki Sabzi- surprising? Chef Ajay and Chef Shipra bring to you the recipe on…