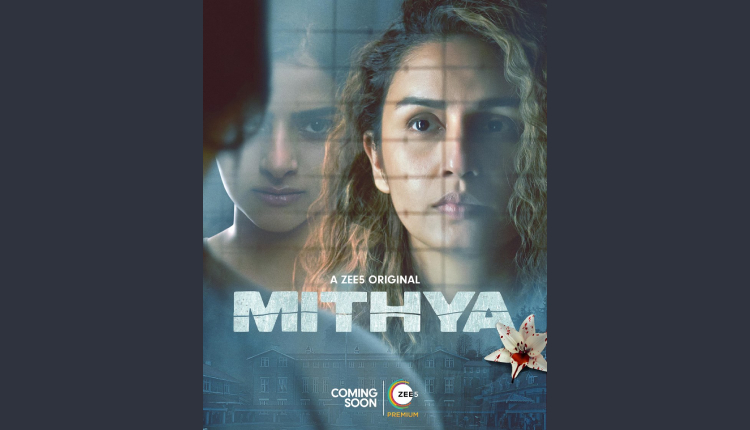 ZEE5 series Mithya is helmed by Rohan Sippy. It is an original adaptation of the 2019 British series Cheat, which was headlined by Katherine Kelly and Molly Windsor. The series marks the screen debut of Avantika, the daughter of actor Bhagyashree.

Set in Darjeeling, the series navigates through the conflicted relationships between a Hindi literature professor Juhi, played by Qureshi, and her student Rhea (Avantika).

What sparks off as a classroom conflict, soon spirals out of control, triggering adverse psychological combat between the two women leading to fatal consequences and shocking revelations.

This psychological thriller navigates through the skewed relationship between a Hindi literature professor and her seemingly nefarious student.