Moonfall Gets A Release Date 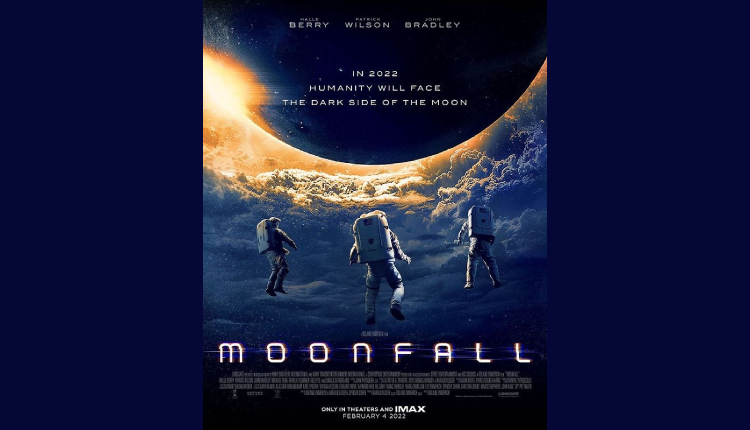 The wait is over, the makers of Moonfall confirms the release date of Roland Emmerich sci-fi disaster movie. The film hit the cinema halls In February.

The official handle of Moonfall movie dropped a new poster and confirmed the release date of the film. It said, “There’s nothing you can do – it’s a total eclipse of humanity. #Moonfall in theatres & @IMAX February 4”

The film revolves around NASA mission when a mysterious force knocks the Moon from its orbit around Earth and sends it hurtling on a collision course with life as we know it on this planet. With mere weeks before impact and the world on the brink of total annihilation, NASA exec Jo Fowler puts together a plan to save everyone with an impossible last-ditch mission into space.

The film was shot in Montreal with a 140 million budget, making it one of the most expensive independently-produced films of all time.

Moonfall is scheduled to be released theatrically on February 4, 2022, by Lionsgate.

If Salman Khan Thinks I Did A Good Job, My Life Is Set Says Palak Tiwari