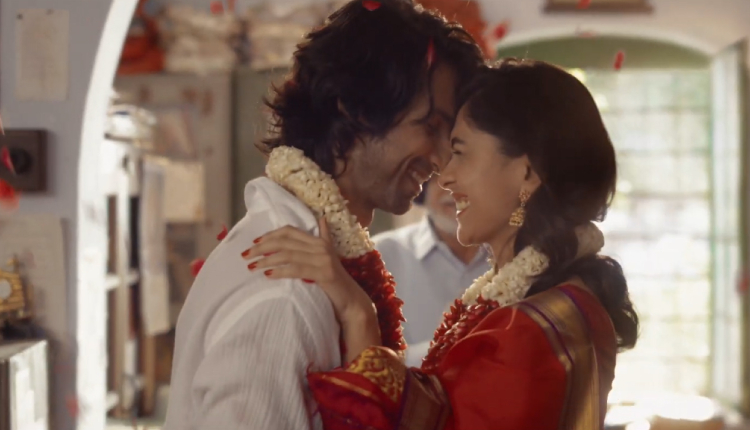 The beautiful romantic track is penned by Shellee, the music is composed, arranged and produced by Sachet-Parampara and the number is crooned by Sachet Tandon.

The song is a soft romantic number that tells the love story of Shahid and Mrunal Thakur’s characters from their courtship period to their court marriage.

The sports drama Jersey is written and directed by Gowtam Tinnanuri, a remake of his 2019 Telugu film of the same title. The film also stars Pankaj Kapur.

The film is produced by Allu Entertainment, Dil Raju Production, Sithara Entertainments and Brat Films. The film will be theatrically released on 31 December 2021 coinciding with New Year.

I Was The Wild Card Entry, But It Didn’t Work Out Says Vidhi Pandya