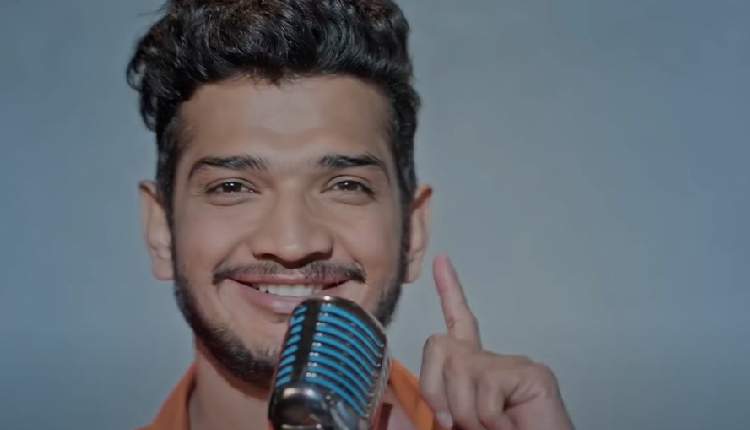 After unveiling Nisha Rawal as the first inmate on the controversial reality shows Lock Upp, the makers introduce the second inmate and it’s none other than trouble standup comedian Munawar Faruqui.

Standup Comedian Munawar was arrested by the Indore Police last year for allegedly hurting religious sentiments and was in jail for almost a month. He is a writer and rapper too. Later his show was cancelled by Bengaluru Police.

Faruqui’s 12 shows were called off in the past couple of months because of the threats to the venue and audiences.

‘Lock Upp’ is created by Ekta R Kapoor and it will stream on ALTBalaji and MX Player for free, starting 27th February.

The show will be hosted by Kangana Ranaut and will have 16 controversial celebrities locked in jail for months without the amenities that we normally take for granted.