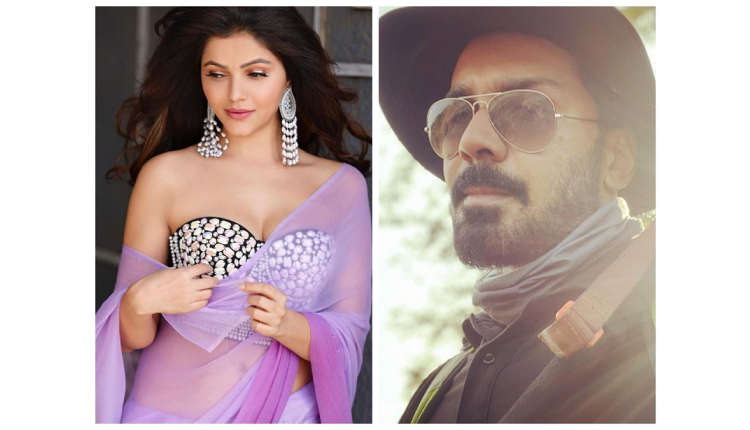 The first official trailer for MX Player’s Wanderlust is out, featuring Rubina Dilaik and Abhinav Shukla, taking you on a cultural and recreational rides in the streets of Abu Dhabi.

This six-part series promises to take viewers on an exciting experience as the couple satiates their quest for adventure in Abu Dhabi.

The official handle of MX Player dropped the trailer on social media. It said, “Come, fall in love with the land of Abu Dhabi with @RubiDilaik and @ashukla09, as they explore this beautiful place, Watch #Wanderlust, all episodes out on 4th March. Trailer out now: @VisitAbuDhabi #TheTimeIsNow #MXStudios #InAbuDhabi”

In the trailer, Bigg Boss 14 winner Rubina Dilaik and her hubby Shukla are seen trying diﬀerent cuisines to explore hidden gems in this beautiful city and ﬁnding that picture-perfect moment to chronicle their day, the couple is seen living their best life.

Ardh also marks the directorial debut of music composer Palash Muchhal. The film chronicles the struggle of an actor in a city like Mumbai. Rajpal Yadav plays a transgender who comes to Mumbai to become a hero. Rubina’s character becomes his support in the new city while Hiten plays his best friend.

Radhe Shyam Trailer Out On This Date