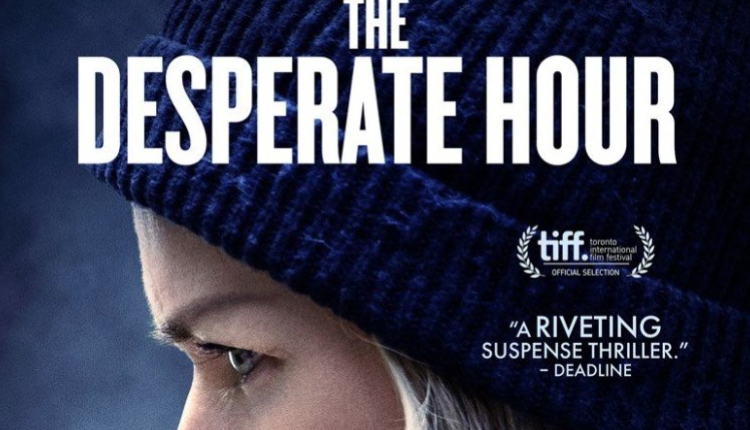 The first official trailer for a joint venture of Vertical Entertainment and Roadside Attractions titled The Desperate Hour is out an intense “real-time” thriller starring Naomi Watts as a mother.

The Desperate Hour is a “riveting and pulse-pounding” thriller revolving around a widowed mother Amy Carr (Naomi Watts), who is doing her best to restore normalcy to the lives of her young daughter and teenage son in their small town. As she’s on a jog in the woods, she finds her town thrown into chaos as shooting takes place at her son’s school. Miles away, on foot in the dense forest, Amy desperately races against time to save her son.

The screenplay is written by Chris Sparling. The film is slated for 25th February 2022.

How do Nicknames Enhance Your Love Bond?