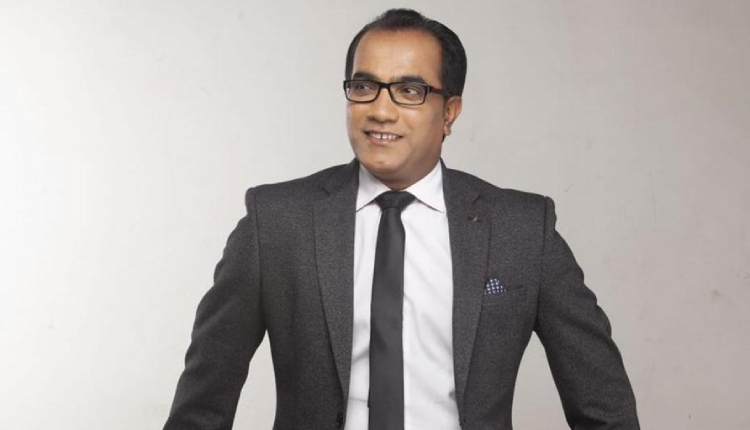 Indian Origin Business titan Navroz Prasla is all set to take the Houston Film Industry to a Pinnacle. Prasla is a media magnate who owns NTV America, HeregoTV, A-Star TV based in Houston, Texas.

Reportedly he has acquired an exquisite property which will be the First Building in Houston to begin the Houston Film Industry on a larger scale.

Sharing his vision media giant Mr Prasla mentioned that he always wanted to contribute towards the Houston Film Industry in a true sense. With this step, he will be able to provide ample opportunities for young and aspiring filmmakers, cinematographers, technicians, writers, and producers to turn their dreams into reality. He has always been a community man, for his Philanthropy he was recently honoured with the Lifetime Achievement Award by the US Administration for his contributions towards society.

As a producer, he has produced several films and web shows, his Marathi film ‘Kshitij- a horizon’ was nominated for Cannes Film Festival and won several awards including IFFI 2017. Films and cinema are his driving force and will never stop making them, his several projects are in pipeline and will be released soon.

As per our reports, NTV America will be relocating its Headquarters to 7011 Southwest Fwy, Houston, TX 77074. With a vast 113,986 sqft space, this is a 6-floor building that will be the new point of attraction to the city of Houston.

Navroz Media Network plans to serve the community and add several Job Opportunities for Houston and its Surrounding Communities!