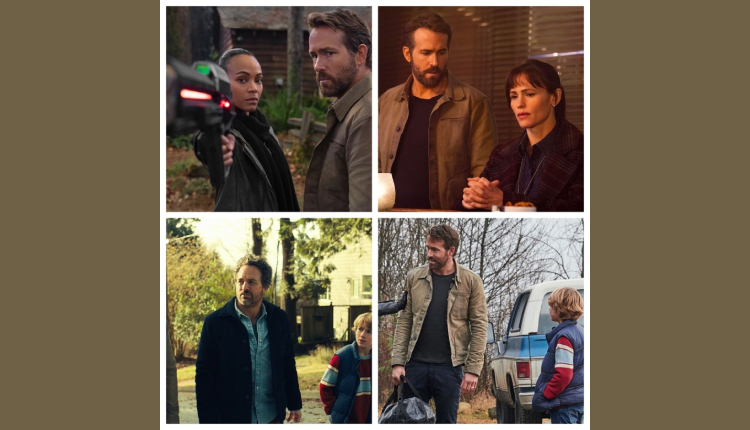 The official handle of Netflix dropped a series of pictures on social media. The caption read, “THE ADAM PROJECT tells the story of a time-travelling pilot (Ryan Reynolds) who teams up with his younger self (Walker Scobell) and his late father (Mark Ruffalo) to come to terms with his past while saving the future”

The film revolves around a man who travels back in time to get help from his younger self to confront their late father.

The project was initially announced as Our Name Is Adam, and Tom Cruise was in line to start, but later Netflix acquired the project with Shawn Levy as director and Ryan Reynolds set to star.