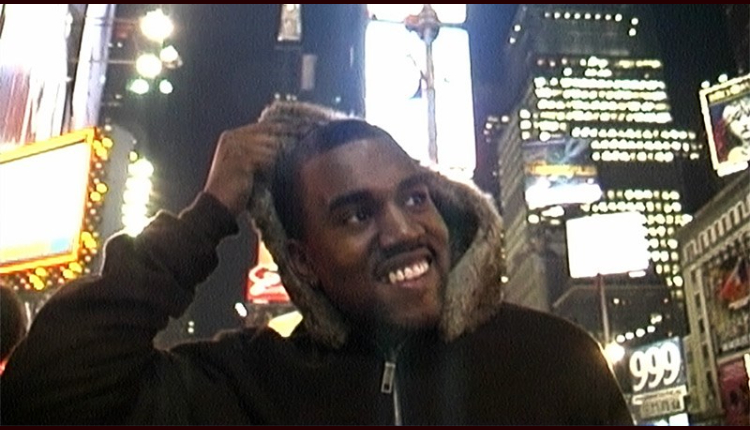 The Hip-Hop Legend of our times, Kanye West gets his very own docu-drama series with Netflix, and first official teaser for docu-series titled Jeen-Yuhs: A Kanye Trilogy, is out!

A three-part series examining the prolific rise and musical genius of hip-hop mastermind Kayne West. This epic three-film doc features hours of fly-on-the-wall footage and paints a sweeping portrait of one of pop culture’s most controversial figures.

The documentary is presented in three acts from Clarence “Coodie” Simmons and Chike Ozah, jeen-yuhs: A Kanye Trilogy is an intimate and revealing portrait of Kanye West’s experience, showcasing both his formative days trying to break through and his life today as a global brand and artist.

It is directed by filmmakers Coodie and Chike, also known as Clarence Simmons Jr. and Chike Ozah. The series will premiere at the 2022 Sundance Film Festival this month.

Netflix will debut the series on 16th February 2022