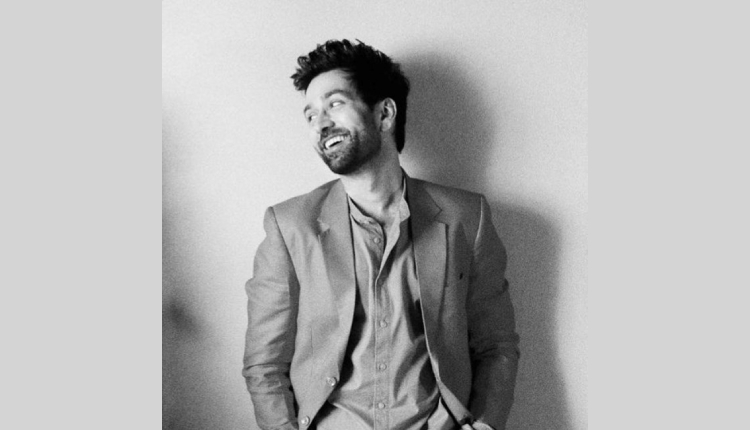 Actor Nakuul Mehta who is back as Sumer in the second installment of hit series, Never Kiss Your Best Friend, says the series taught him something important.

Nakuul Mehta was interacting with NewsHelpline at the trailer launch of second season.

Talking about his character Sumer and something he learnt from him, Nakuul Mehta said, “Sumer is the greatest friend there is, I mean, one thing to take back from this character is learn how to be there for a friend or be a friend”

“It feels great to bring a new season of Never Kiss Your Best Friend to our audiences. At a time when most shows on OTT are thrillers and drama, a slice of life show about friendship and love is what I look forward to personally as well. This is the easily the most relatable and fun series I have worked on and reuniting with Anya and jamming with Karan, Sarah, Sapna and Niki Walia was an absolute delight” added Nakuul.

The drama is accentuated by Tanie’s (Anya) newfound attraction towards Karan Saxena (played by Karan), a successful actor with Meraki. He is suave, charming and everything Tanie wants in a man.

On the other hand, Sumer (Nakuul) is getting closer to Lavanya (played by Sarah Jane Dias), the heir to the Meraki legacy, but someone who is fighting her own battles with making a name for herself as the world keeps judging her for her past.

‘Never Kiss Your Best Friend Season 2’ will be out on ZEE5 on April 29.

Best Vegan Meat Alternatives to Incorporate In Your Diet