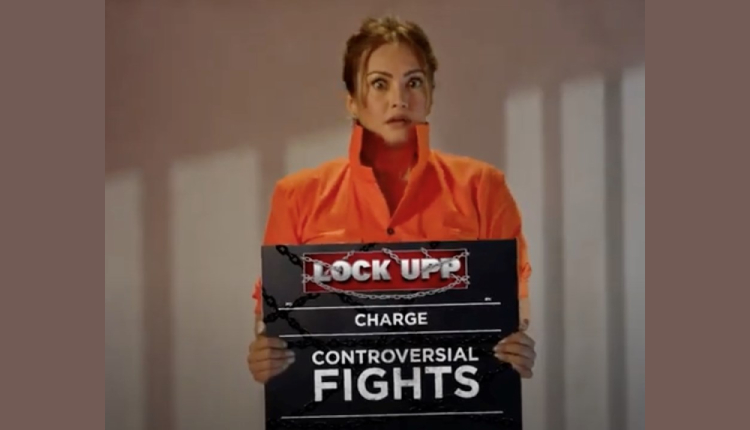 Actress Nisha Rawal, who made headlines for accusing her husband of popular actor Karan Mehra of domestic abuse, is the first contestant on the Lock Upp reality show hosted by Kangana Ranaut.

Nisha Rawal’s marriage hit a rough patch and things became much worse when Karan was detained by the Mumbai Police after she filed a domestic abuse complaint against him. He was accused of having an extramarital affair and alleged domestic abuse.

The official handle of MX Player dropped a video post introducing Nisha Rawal as the first celebrity contestant on Lock Upp, a jail-based reality show which is a joint collaboration of Kangana Ranaut and Ekta Kapoor.

The show will be 24/7 live-streamed on ALTBalaji and MX Player, the contestants will have to reveal their dirty secrets in order to be in the game and given the history of Nisha Rawal with Karan Mehra, there is going to be a lot of beans that’ll be spilt.

Nisha and Karan’s divorce was settled in 2021, but not without drama. Ever since then Nisha’s career has been on the backburner and Lock Upp seemed to be a perfect opportunity for a much-needed revival.

Lucky Ali Dedicates His Performance To His Father Mehmood Ali