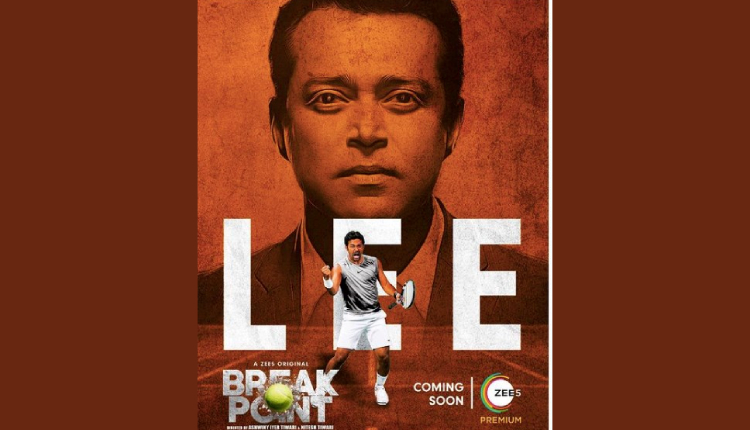 All sports enthusiasts are eagerly waiting for the release of one of the most anticipated series ‘Break Point’, a series based on the incredible story of the legendary pair of Leander Paes and Mahesh Bhuapthi. Now the director duo Nitesh Tiwari and Ashwiny Iyer Tiwari have shared the new poster from the series.

In the poster, we can see Leander Paes’ photo in the background with his name LEE imprinted in front.

BreakPoint is based on the lives of tennis champions Leander Paes-Mahesh Bhupathi. It is a seven-part series that traces the on and off-court partnership between the two Indian tennis legends who were the first Indian pair to win at Wimbledon in 1999.

This is the first time Ashwiny and Nitesh are co-directing the project. The series is a documentary drama produced by Earthsky Pictures.

The series will be streaming on ZEE5 and the release date of ‘Break Point’ is yet to be announced.

5 Super Powerful Health Benefits of Henna Leaves You Should Know