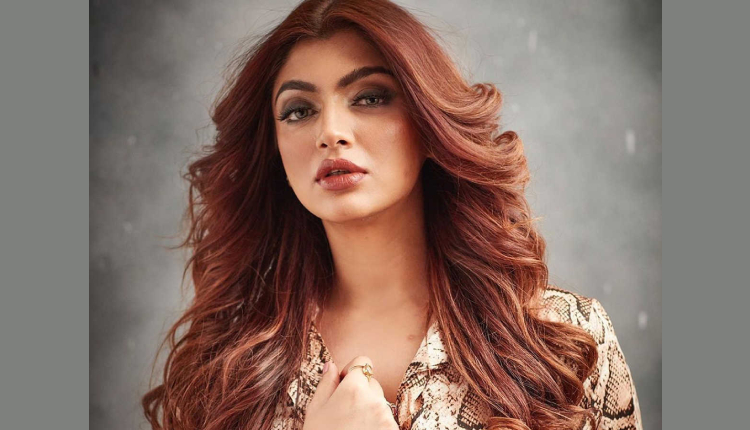 Actress Akansha Puri says that she is not happy with Tejasswi Prakash as the winner of Bigg Boss 15, as she isn’t her favorite contestant.

Akansha Puri was interacting with NewsHelpline during her recent spotting outside T-series office.

When we asked Akansha Puri about collaborating with music giant T-series, she said, “There is something big and very exciting coming out, I cannot reveal much right now, but I will share some details on my social media real soon”

Akansha Puri served as a guest on Bigg Boss 13 and Bigg Boss 15, so we asked about the new winner, and she said, “Shamita Shetty was my favorite, I wish she should have won, Tejasswi Prakash isn’t my favorite, I am not happy about it. Even Pratik was my favorite, but he didn’t win, it’s a game, someone win, and some lose, so I guess it is okay”

“Come to think of it, Tejasswi is a proper winner, she not only won a partner but the show as well, she also bagged one new show. It is a win-win situation for her. Shamita and Pratik didn’t win but they have the love and support of people and they have won millions of hearts, so I guess that is a win as well” added Puri.

News is viral that Akansha Puri is collaborating with T-series for a music- video, and she will feature along with Siddharth Nigam.

Akansha was last seen in action thriller Action alongside Vishal and Tamannaah Bhatia.