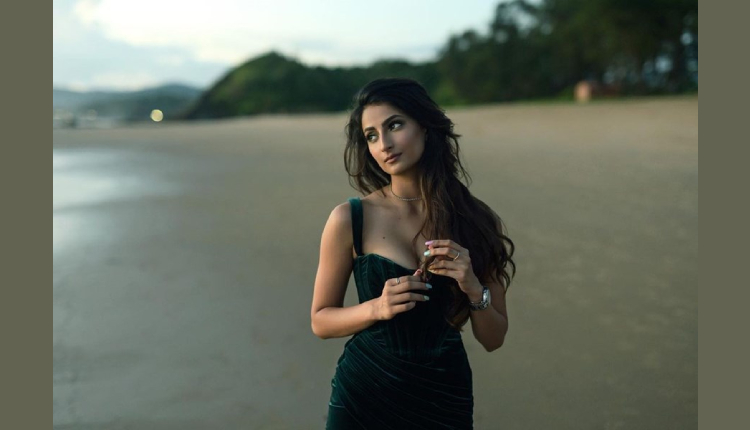 Palak Tiwari, who is the daughter of actress Shweta Tiwari and Raja Chaudhary, two of the most formidable contestants of the reality show Bigg Boss, says she lacks the mental strength to survive the house, she is highly doubtful that she will even participate in the show.

Popular actress Shweta Tiwari won the Bigg Boss Season 4 and Raja Chaudhary was the runner up of Bigg Boss 2, who later turned Bhojpuri films producer, the duo’s daughter Palak Tiwari’s name has been in news for making her reality show debut.

During her interaction with Newshelpline outside her Gym, we asked Palak if she will participate in the forthcoming seasons of the Bigg Boss show.

She said, “I don’t think I have the mental strength to survive the Bigg Boss house, I really doubt that I will go there”

Further adding, she extended good wishes for the current season participants, she said, “Kudos to everyone inside the Bigg Boss house, I don’t think it is easy being there, all by yourself and isolated from everyone else. All the contestants are popular and doing good, so good luck to each one of them”

Expressing her happiness, she said, “It feels good that I crossed a million mark on social media. Honestly, I am grateful, I don’t think I have seen one million people at the same time in real life, so there are a million people who are interested in me and my work, so that is huge for me. I am really very thankful”

Palak is also part of the movie, Rosie: The Saffron Chapter, which is directed by Vishal Mishra, the film also features Arbaaz Khan, Mallika Sherawat, and Vivek Oberoi. The horror thriller has been inspired by true events.

Ranveer Singh Drops Lehra Do From 83