Nothing Is Easy Says Esha Deol 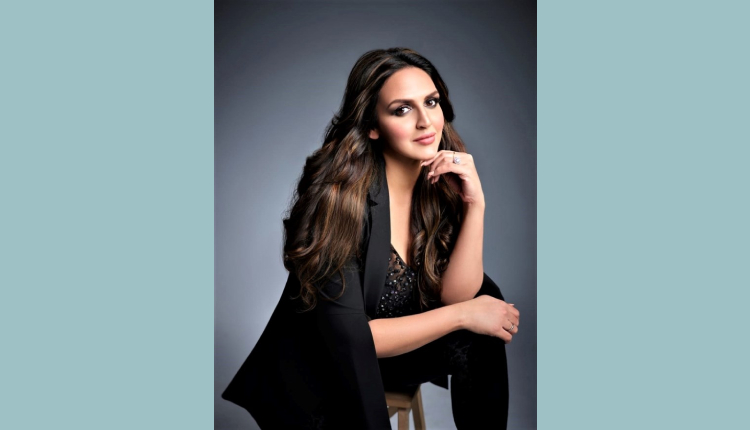 Actor and producer Esha Deol say nothing is easy, her debut production wasn’t easy as people might think.

Actor Esha Deol forayed into production with her home banner, Bharat Esha Films. She then made her debut as a producer with the short film Ek Duaa. Directed by Ram Kamal Mukherjee, Esha has also acted in the film.

Interacting with NewsHelpline at Glory Awards, we asked Esha if venturing into production was easy for her given, she hails from a film background.

She said, “Nothing is easy, you need a solid team supporting you, and by the grace of God, I have a good set-up. We did our first film, Ek Duaa, and thanks to Farzad and Voot for letting us showcase the film”

Adding about her nomination at the award show, Esha said, “I am nominated in actor turned producer category, it is new for me, I am first time producer, so it is nice to know that I am nominated”

Despite pandemics causing havoc in our lives, Esha Deol always looks at the bright side, says at least people became aware of being healthy. She added, “2020 and 2021, has gotten a lot of awareness as far as health, fitness and staying healthy is concerned. So, I hope that is maintained and people grow healthier and look after themselves in much better ways, and I don’t want covid, it is the biggest hindrance in your lives right now”

Esha Deol will soon make her web-series debut with “Rudra: The Edge of Darkness with Ajay Devgn. The duo earlier shared the screen in Yuva, Main Aisa Hi Hoon or Kaal.

Acting Or Hosting, I Am Always Nervous Says Aman Verma

5 Essential Tips for A Business Trip