O2 Teaser Is Out, Starring Nayanthara 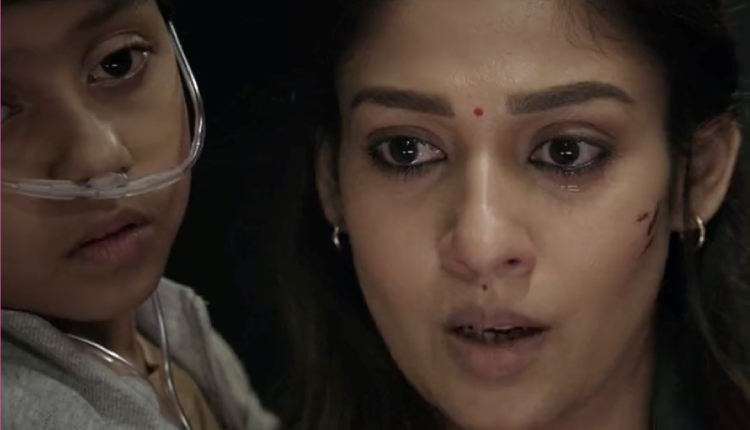 Actress Nayanthara starrer O2’s first official teaser is out, the thriller is written and directed by GS Viknesh and will be out on Disney+ Hotstar as a direct digital release.

It shows Nayanthara and others in a bus that crashes into a deep valley on a rainy night, where there is insufficient oxygen to survive. The story revolves around how they handle the situation.

In this film, produced by Dream Warrior Pictures, Ritvick plays a pivotal role. The music for this film was composed by Vishal Chandrasekhar and will be released soon in Tamil, Telugu, and Malayalam.