Omg! Did Sonia Rathee actually get drunk while performing a drinking sequence in broken but beautiful 3? Check it out! 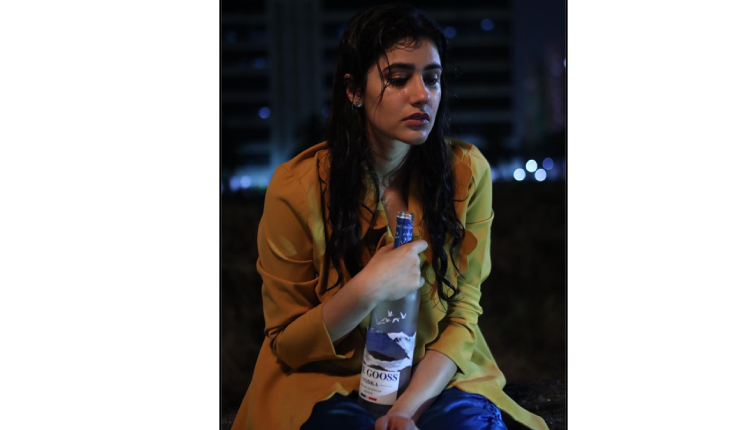 As Sonia Rathee’s bts stills from the show had teased the fans wanting for more, we just can’t over a a recent leak of the pictures of the diva holding a bottle of alcohol which made fans wonder did she actually get drunk for the sequence?

Clearing the air Sonia commented, “No actually no alcohol is allowed on set so that bottle was filled with water. This was also the absolute last day of shoot so I channeled everything Rumi had gone through in the whole season and what I personally had gone through throughout filming and poured it into this scene. I was getting to film with Harleen and Vikrant both of whom are phenomenal actors and the leads of last season so I felt a bit nervous. I’m friends with Harleen which definitely helped but I’m a huge fan of Vikrant so I had to fake it till I made it! Both of them were so down to earth and really amazing to work with, I had an absolute blast.”

Sonia, is referring to scripts for her next and has a number of projects in the pipeline.