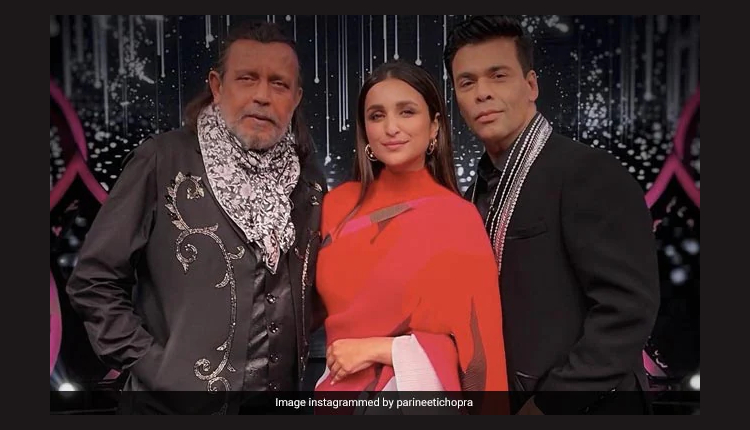 Actress Parineeti Chopra adds one more feather in the cap, joins the judging panel of Hunarbaaz with Karan Johar and Mithun Chakraborty, making her Television debut.

Sharing the news with her fans, Parineeti Chopra took to her social media profile and shared, “I have always been aware of my love for TV. Being most comfortable on stage with a live audience, and obsessed with meeting people and hearing their stories, it always felt like a natural fit. Now the challenge was to just find the right show!”

Parineeti is a hugely successful actor, having delivered some big hits and many superlative acting performances. However, she feels that her family will finally consider herself successful now that she is making her debut in TV.

“I’m excited to go on this journey with them and combine 2 of my long time dreams – having fun with and learning from the both of them on a platform this size, and connecting and getting to know the talented people of my country. Wish us well! #Hunarbaaz @colorstv @karanjohar @mithunda_off”

Apart from a stint on Television, Parineeti Chopra has several projects under various stages of production, she is a part of cast ensemble of Uunchai directed by Sooraj Barjatya under Rajshri Productions and signed on to star opposite Ranbir Kapoor in Sandeep Vanga’s crime drama film titled Animal and a social satire drama directed by Sharat Katariya under Yash Raj Films.