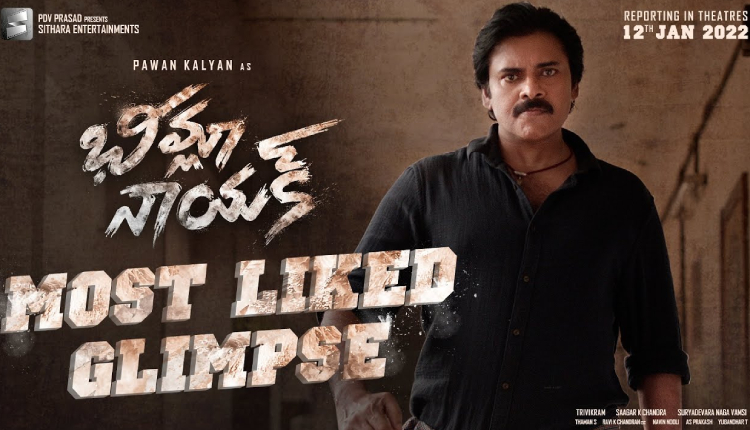 Superstar Pawan Kalyan and Rana Daggubati starrer is titled Bheemla Nayak, the makers dropped a short video announcing the title of the movie, which has gone viral, racking up almost 10 Million hits.

Bheemla Nayak is the remake of the Malayalam film, Ayyappanum Koshiyum which starred Biju Menon and Prithviraj Sukumaran in the lead. In the Telugu remake, Pawan Kalyan will be stepping into Biju Menon’s role from the original, while Rana Daggubati will be essaying the role played by Prithviraj.

In the teaser, Pawan Kalyan as Bheemla Nayak, is seen wearing a black shirt and a dark grey lungi. He has an intense expression on his face and calls out to someone named Daniel (Danny), played by Rana Daggubati, and goes on to beat up some goons.

5 Most Unusual Indian Vegetables and Fruits With Phenomenal Health Benefits