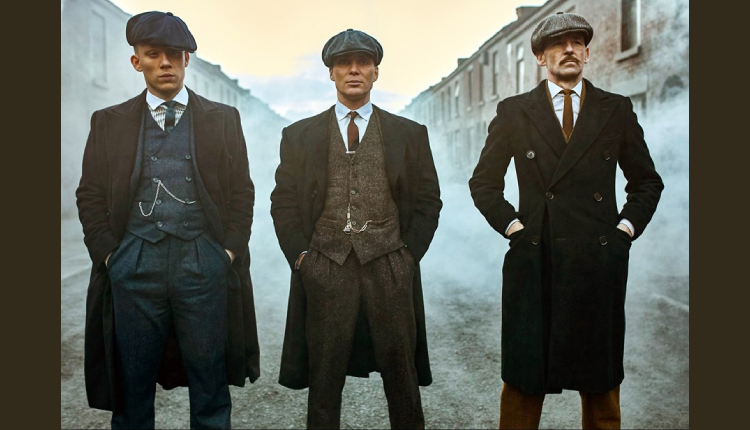 The first official trailer for the sixth and final season of BBC’s original series Peaky Blinders is out. The sixth season is helmed by Anthony Byrne.

A British period crime drama set in Birmingham, England, the series follows the exploits of the Peaky Blinders crime gang in the direct aftermath of the First World War. The fictional gang is loosely based on a real urban youth gang of the same name, who was active in the city from the 1890s to the early 20th century.

Actress Helen McCrory, who co-starred as Polly, died in April 2021. No word on whether she or the character will be featured in Season 6.

Season 6 takes its characters firmly into the mouth of World War II, with glimpses of both a Nazi and an Oswald Mosley Blackshirts rally, as well as much drama, intrigue, and gunfire as fans have come to expect.

The release date of the series will be confirmed soon.