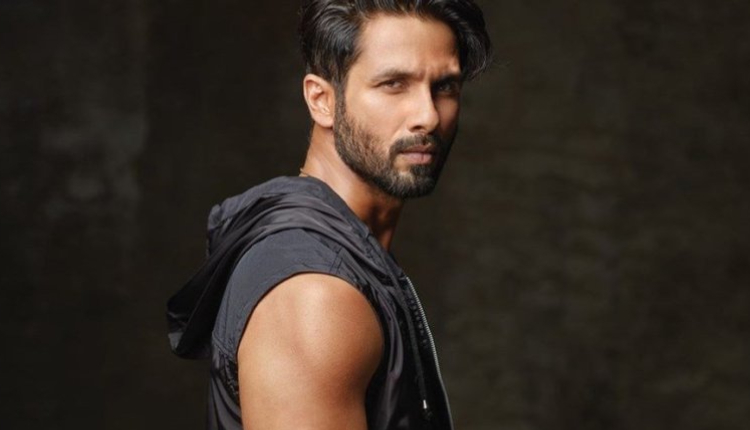 Actor Shahid Kapoor, who has been part of some of the darkest and edgy dramas says he plans to do films that are accessible.

Shahid Kapoor was interacting with Newshelpline at the trailer launch of Jersey when we asked him why he choose such an emotional drama post crazy and thrilling Kabir Singh.

He said, “I’ve done stories which are less accessible, Udta Punjab was about drugs in Punjab, Haider was a film about issues of a common Kashmiri man, so, these are not the things everyone is going to be interested in, but you should always tell the story you want to tell. Kabir Singh went very wide in the Hindi film fraternity, and I had no idea how big it will connect, though I wanted to play that crazy character and tell the story. I am doing things that excites me, and I am very conscious and aware of the fact that I need to do more films that are accessible”

Shahid Kapoor also added that after Kabir Singh’s success he was really uncomfortable with the space it has put him in and grateful that he found an exciting story, Jersey.

He said, “After Kabir Singh, I literally approached everyone like a beggar for a film. I was like, I never ever had such a big time and how do I make such a film again? So, I went to everyone with a 200 cr plus movie-making record, I have been working for 18 years and only after 16 years I have a hit, so I have really been a part of this elite club. I was trying really hard to comfortable in that space of 200 cr hit and trust me I was really uncomfortable”

“Fortunately, I do one film at a time, so fate really decided what I wanted to do next. I heard a lot of stories and subjects, but this story of Jersey stayed with me. This film is about a guy who gets another shot at life, and I saw this film 2 weeks before Kabir Singh was even released. I was offered the film and I watched it, and I cried buckets after watching the film. This movie connected something with me, something deep down was touched, and I really wanted to this character and tell this story” added Shahid.

Helmed by Gowtam Tinnanuri, the film also stars Mrunal Thakur and Pankaj Kapur. The film will release on 31st December 2021.

Jersey Is Really Special Film For Me Says Mrunal Thakur