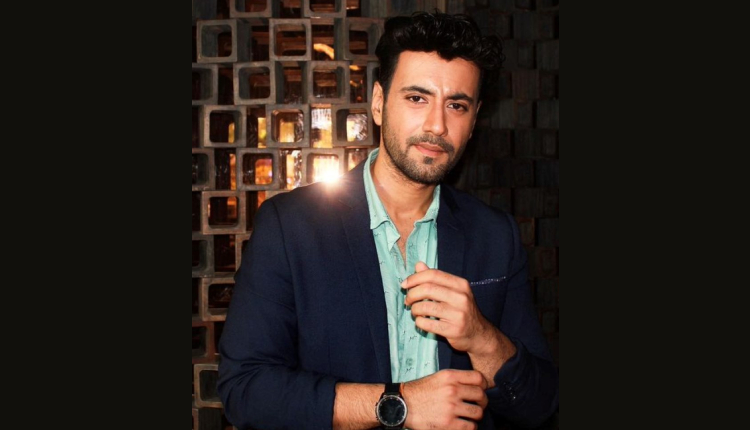 Actor Karanvir Sharma confirms that he is playing the role of a cop in his next, titled Invisible Woman.

Actor Karanvir Sharma was interacting with NewsHelpline during the on-location shoot in Mumbai.

When asked about his role in the forthcoming drama movie, Karanvir said, “I won’t be able to tell you much about the project as we’re filming right now. I am playing a cop in it. Playing a cop brings a lot of responsibility. You feel good and responsible, you’re body language changes when you put on the uniform, a cop uniform is privileged, and you need to do justice to it”

Invisible Woman is helmed by Rajesh M Selva, it stars Suniel Shetty, Esha Gupta, Rahul Dev and more. The series follows the story of a cop who gets a chance to clean up his past when falsely implicated for the murder of an old woman, but his path to redemption of the soul is littered with physical pain.

When asked about working with a stellar ensemble, Karanvir said, “I did a scene with Rahul Dev yesterday. I am shooting with Barkha today. I have already shot with Suniel Shetty. Everyone is chilled out and very supportive. We have a lot of fun on sets”

Karanvir is also a part of the upcoming thriller film A Thursday. The film is directed by Behzad Khambata and features stars like Dimple Kapadia, Yami Gautam and Atul Kulkarni in lead roles.

Talking about his new ventures, Sharma added, “A Thursday will be the first one to release, and after that, there is a web-series which will release and I am doing 2-3 more projects, which are in the process of filming, so I cannot talk about them”