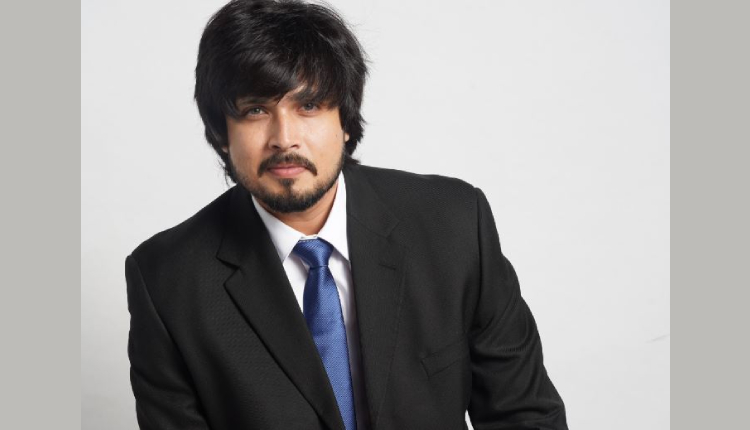 Actor Chirag Patil who plays the role of his real-life father Sandip Patil in the forthcoming 83, says apart from working with Kabir Khan and Ranveer Singh, playing his father on-screen was the real icing on the cake.

Chirag Patil along with his father cricketer Sandip Patil and co-actor Adinath Kothare was interacting with Newshelpline during a press meet.

When asked about working on 83 and his experience, Chirag said, “It was fun, I am feeling proud that I get to be part of this film. I got an opportunity to work with such a big director Kabir Khan, and such a big superstar Ranveer Singh and I got to play my father on silver-screen, it is the icing on the cake. I am happy, excited, and slightly nervous with the release”

Talking about the response the trailer is getting, Chirag said, “People that I haven’t met since last decade or so, they messaged me praising my role and the film. My social media is buzzing with praises”

Further adding, “I don’t think it is a film, I think it’s the story of our nation, India. This is a huge part of our Indian history. Regardless of anything, social strata, religion, or anything else, the cricket world cup in 1983 is close to everyone’s heart,” said Chirag.