Ponniyin Selvan 2 Gets A Release Date 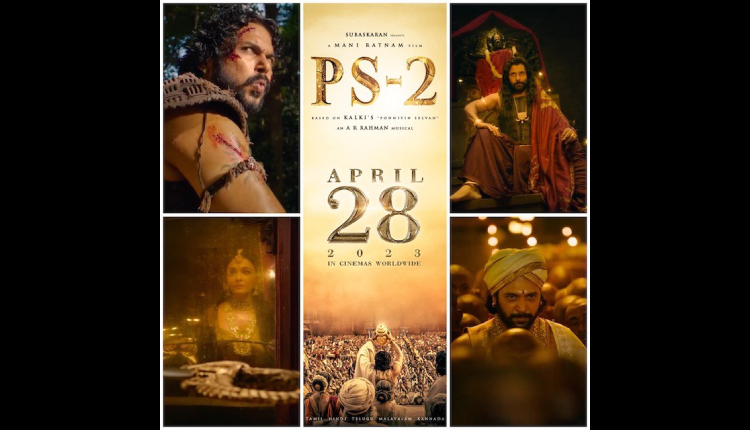 After an epic part one, filmmaker Mani Ratnam directorial Ponniyin Selvan 2 will hit the cinema halls on 28th April 2023, the first teaser and poster is out.

PS1 was released in theatres worldwide on 30 September 2022 in standard and IMAX formats, where it received acclaim from film critics, who praised the direction, cast performances, musical score, visuals, and faithfulness to the novel. Breaking several box-office records, the film grossed 500 crore.