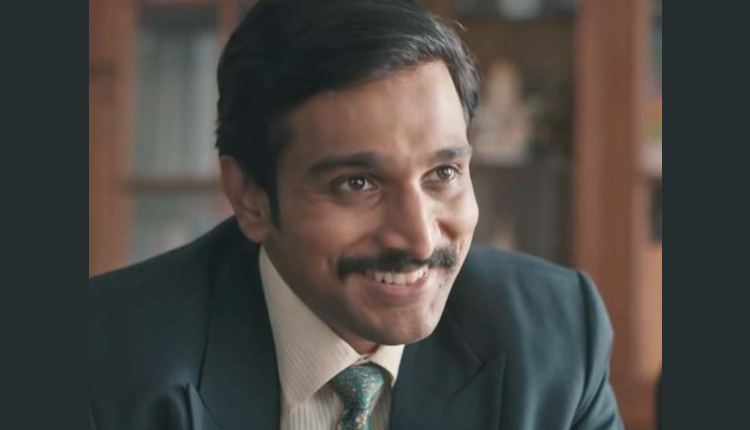 Actor Pratik Gandhi is over the moon, for bagging Best Actor in a Drama Series (Male) for Scam 1992 at the My Glamm Filmfare OTT Awards 2021.

Due to corona alert and new strain flying around, the Filmfare hosted its second edition of the Filmfare OTT Awards. In this year’s awards ceremony, Hansal Mehta ‘Scam 1992’ and TVF’s ‘Gullak Season 2’ stole the show by winning 10 and five awards respectively.

‘Scam 1992’ which starred actor Pratik Gandhi in the lead role, the series had bagged a total of 14 nominations out of which it won in 10 categories.

Ever since Scam 1992, actor Pratik Gandhi has been a fan favourite and first choice for the filmmaker, he has signed a series of movies, such as Shimmy, Atithi Bhooto Bhava, Dedh Bigha Zameen, and Woh Ladki Hai Kahaan?.

Bankrolled by Junglee Pictures and Roy Kapur Films, Woh Ladki Hai Kahaan stars Pratik Gandhi and Taapsee Pannu in a unique comedy-drama story about a runaway bride. The film is written and directed by Arshad Syed.

With Love And Gratitude, Katrina Kaif And Vicky Kaushal Makes It Official

Mad Over Donuts, Christmas-inspired treats are sure to spread some joy this holiday season