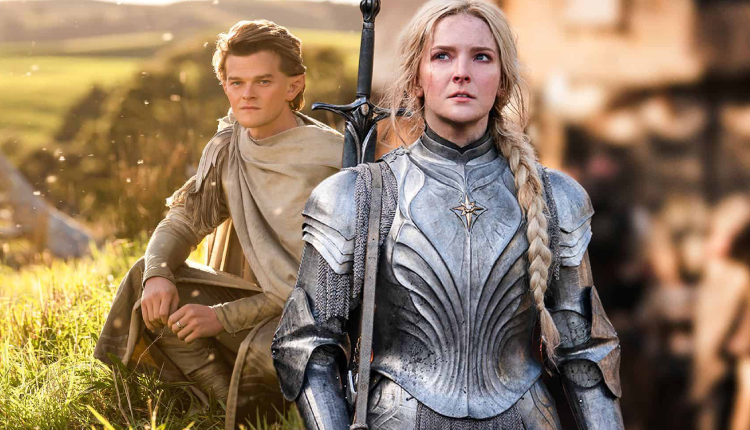 Prime Video’s record-breaking global hit series The Lord of the Rings: The Rings of Power has announced that “The Making of The Rings of Power”—a special look at previously unreleased behind-the-scenes content from Season One’s eight episodes—is now available exclusively on X-Ray, via a full-screen experience that can be launched anytime while watching the series.

X-Ray’s behind-the-scenes content invites audiences to take a close, personal look at Season One’s production, allowing fans to discover how the series meticulously brought J.R.R. Tolkien’s Middle-earth to life in all of its splendour. These “making of” pieces, each corresponding to one of the first season’s eight episodes, provide a thrilling deep dive into the series, with exclusive access, behind-the-scenes footage, and interviews with the cast, showrunners, executive producers, directors, and production team.

“The Making of The Rings of Power” gives fans a special inside look at the creation of the unique realms that make up Middle-earth, including Númenor and Khazad-dûm, both shown on screen at the heights of their glory for the first time. These segments also reveal exciting details about the production design, set decoration, costumes, makeup, visual and special effects, stunts, sword fights, horseback riding, and so much more of the intricate preparation involved in creating this very special world.