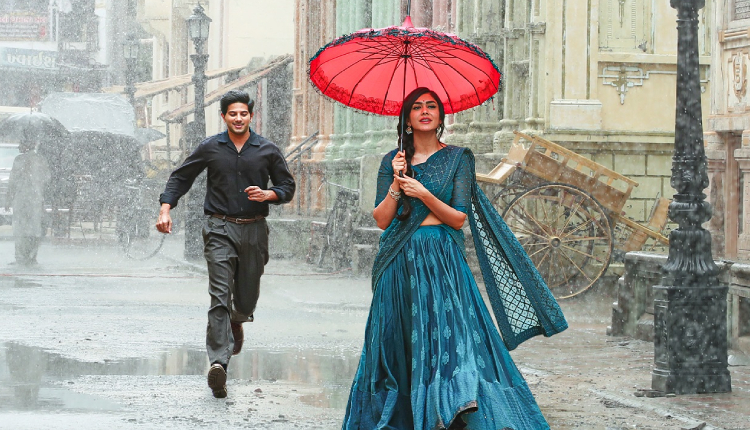 Prime Video today announced the worldwide digital premiere of the Telugu blockbuster Sita Ramam. Produced by Vyjayanthi Movies and Swapna Cinema, the poetic romance drama is directed by Hanu Raghavapudi and stars Dulquer Salmaan, Rashmika Mandanna and Mrunal Thakur, who marks her debut in Telugu films with this hit story. Filled with charming performances and mesmerizing music, Sita Ramam unravels the mysterious love story of Lieutenant Ram, an orphan soldier whose life changes after receiving a letter from Sita. Prime members in India and across 240 countries and territories can stream the visually beautiful tale starting September 9, 2022 in Telugu along with Malayalam and Tamil language dubs on the service.

“Sita Ramam is a timeless and heart-warming film that embraces the poignancy of pure love between two individuals,” said Dulquer Salmaan. “I am overwhelmed with all the response our film has been garnering and glad that through Prime Video audiences across the globe will get to experience the warmth of this story. It is truly a special film and will always hold a special place in my heart.”

“Playing Sita has been one of the most humbling experiences of my life,” said Mrunal Thakur on her debut Telugu film. “I was mesmerized within minutes of hearing the narration and could not have let this opportunity go. It’s my first film in the South and with the streaming premiere on Prime Video, I can’t wait for more audiences to watch the film and give it the same love that I’ve felt since it was released.”

“The journey of our film Sita Ramam has been interesting and a wonderful journey,” said Rashmika Mandanna. “Congratulations to the entire team, especially Hanu sir and thank you to him for Afreen. The response to the film has been overwhelming. Thank you to the audiences. With the streaming premiere I hope it reaches new heights of love and success.”

Why is Bus Travel Better Than Flights for Domestic Destinations?