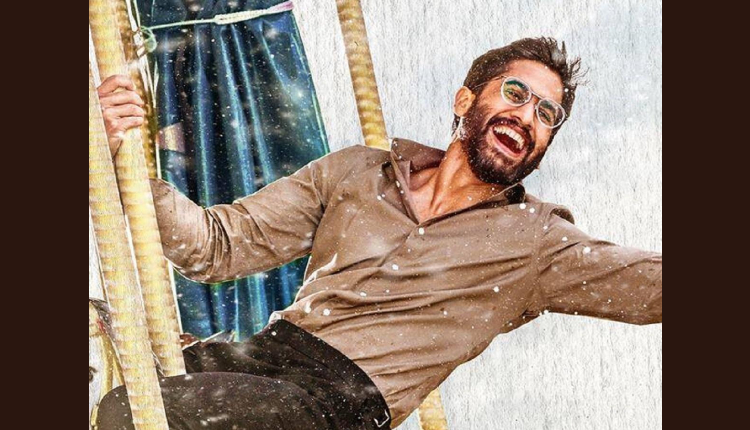 Prime Video announced the exclusive streaming premiere of Telugu romantic drama Thank You. Produced by Vikram K Kumar and Sireesh of Sri Venkateswara Creations, the film stars Naga Chaitanya and Raashi Khanna in the lead with Malavika Nair and Avika Gor in pivotal roles. Thank You is a feel-good, coming-of-age film which revolves around a successful businessman who is compelled to pause and reflect upon his life after a life-altering incident. Prime members in India and across 240 countries and territories can stream the film starting August 11, 2022 in Telugu on the service.

“Thank You is very close to my heart and I think that the audience will relate to the emotional journey. The film sheds light on the importance of showing gratitude, and how one should be thankful for every good and bad thing in life. We have to express ourselves fully. I think that will be the biggest takeaway for the audience from the movie. I am very delighted to bring this romantic drama closer to home with the digital release and hope to continue receiving all the adoration from audiences worldwide,” actor Chaitanya Akkineni said.

“Teaming up with the best in the industry; right from the production, the technicians and cast has been a heartwarming experience. After I read the script and sat with it through the pandemic, I empathized with this emotion and it was so powerful that it was a blessing to have such a powerful team come together to tell this story with me. I resonated with this idea so much that I felt like everybody should live this story and experience it. With Prime Video backing it – I’m confident that it’s such a global platform which allows the kind of reach I have hoped for, with such a personal yet universally relevant story,”says director Vikram K Kumar.

Thank You will stream from August 11, 2022, exclusively on Prime Video across 240+ countries and territories worldwide.

Jewellery for all season