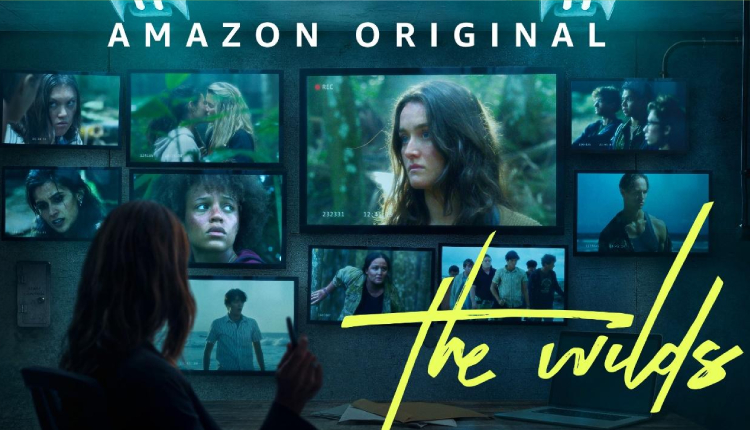 Today, Prime Video released the official trailer for the second season of the highly anticipated hit YA series The Wilds. All eight episodes of the Amazon Original series will premiere on Friday, May 6 exclusively on Prime Video in more than 240 countries and territories worldwide. The trailer gives a sneak peek at the even higher stakes the girls face as they remain trapped on a mysterious island, and a look into what has been part of the experiment all along: the boys.

In Season Two, survival hangs in the balance for the group of teenage girls stranded on a deserted island, after the explosive discovery that what’s happening to them is an elaborate social experiment. This season ups the drama and keeps you guessing, with the introduction of more test subjects—another island of teenage boys—who must also fight for survival under the watchful eye of the experiment’s puppet master.