Prithviraj Is A Special Debut For Me Says Manushi Chhillar 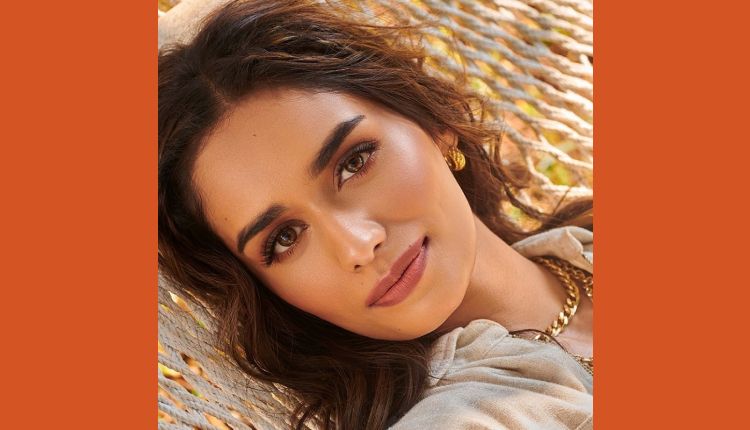 World beauty Manushi Chhillar, who is making her debut with YRF’s Prithviraj, says it’s a rarity for a newcomer to debut with historic drama, hence it is a special debut film for her.

Manushi Chhillar was interacting with NewsHelpline at the trailer launch of Prithviraj, starring Akshay Kumar, Sanjay Dutt and Soon Sood.

Talking about her debut movie, Manushi Chhillar said, “This is a rarity that one gets to debut in such historic and mega movie. And I think it is very special debut for me, and trust me, I was under a lot of pressure as I haven’t acted in any film before, but I think the kind of team that I got, was really helpful”

The ethereally gorgeous Manushi Chhillar, will be seen playing the role of Samrat Prithviraj Chauhan’s beloved Sanyogita, and actress credits her team for making things easier for her.

She said, “Akshay Kumar has been around for longer time, and he is very experienced. Aditya Chopra is very senior producer, the filmmaker Dr Chandra Prakash Dwivedi, he is so thorough with his search and clear in his vision, he wanted Princess Sanyogita a certain way, so that sort of helped me with my work”

Prithviraj is based on the life and valour of the fearless and mighty Samrat Prithviraj Chauhan. Akshay Kumar is essaying the role of the legendary warrior who fought valiantly to protect India from the merciless invader Muhammad of Ghor.

Helmed by Dr. Chandraprakash Dwivedi, who is best known for directing the television epic Chanakya and the critically acclaimed film Pinjar. The film is set to release on June 3 in Hindi, Tamil and Telugu

This Cocktail Day indulge in refreshing cocktails with X by Glenmorangie