PS-1 And PS-2 Were Shot Simultaneously 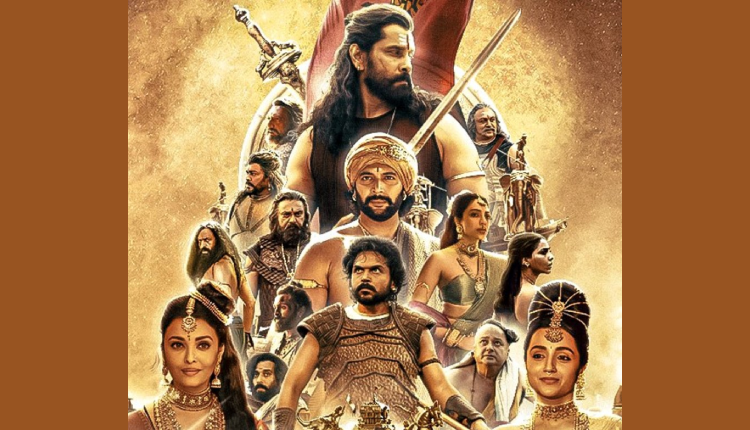 The makers of PS-1 are all set to begin the post-production work for the second instalment of the film, which was shoot with the first part to keep the cumulative cost down.

The makers are all set to begin the post-production work of the film which was shot simultaneously with ‘Ponniyin Selvan -1, the film is all set to hit the theatres in the summer of 2023. The final release date of the film is still awaited.

Taking to Twitter, Trade analyst, Taran Adarsh shared a post about the development of second part of the film which he captioned, “‘PS1’ – ‘PS2’ INTERESTING DEVELOPMENT… #ManiRatnam’s #PS1 is a BOXOFFICE MONSTER, rewriting record books in #TN [the #Hindi version is also faring well]… Now here’s some interesting info on both #PS1 and #PS2, shared by producers #LycaProductions to this writer… BOTH PARTS SHOT SIMULTANEOUSLY… #PS1 and #PS2 were *shot simultaneously*, unlike #Baahubali2 and #KGF2 that were shot much after the first parts were successful… This move [of shooting simultaneously] helped keep the cumulative costs of both #PS1 and #PS2 in check.”

PS-1 is a cinematic adaptation of author Kalki Krishnamurthy’s Tamil novel of the same name which was released in the form of a series during the 1950s. The big-budgeted film was released in Hindi, Tamil, Telugu, Kannada and Malayalam worldwide