Pump on the adrenaline with the special movie line-up on &flix and &PriveHD, this Republic Day 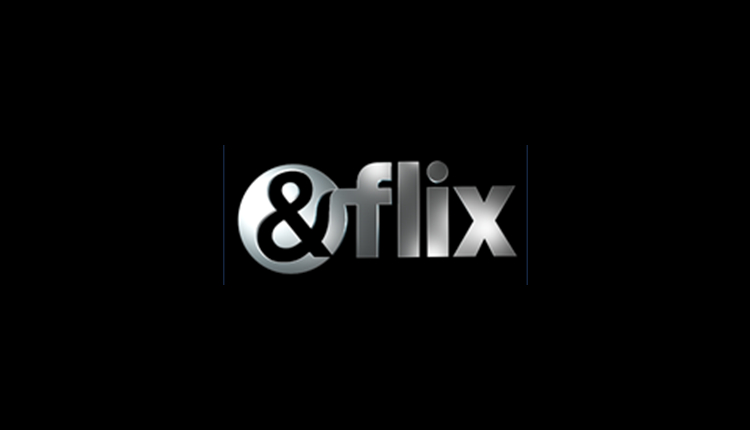 The country has been gearing up to celebrate the 74th Republic Day and remembering the heroes who have risen above all odds to protect independence of the nation. To keep the spirit alive, &flix and &PriveHD are bringing a special line up of action and patriotic movies that inspire the generations to come. So, this Thursday, 26th January 2023, gear up to watch the best action films of all times on &flix and &PriveHD. The binge will start at 6:30am on both &flix and &PriveHD.

The exclusive line-up of movies includes The International, Tears of the Sun, Sniper Reloaded on &flix and Patriot, National Security, White House Down on &PriveHD. Both the channels will telecast Stealth for the audiences. Stealth is a sci-fi action that brings forward the story of a top-secret military program, where three pilots struggle to bring an artificial intelligence program under control before it initiates the next world war. On &Flix the line-up begins with The International. Directed by Tom Tykwer, the movie showcases an Interpol agent attempting to expose a high-profile financial institution’s role in an international arm dealing ring. The line up further gets interesting with Tears of the Sun where a Special-Ops commander leads his team into the Nigerian jungle to rescue a doctor who will only join them if they agree to save 70 refugees. On &PriveHD, watch The Patriot. The movie showcases the story of a peaceful farmer Benjamin Martin who is driven to lead the Colonial Militia during the American Revolution when a sadistic British officer murders his son. Next in line is a mix of comedy and action, National Security where two mismatched security guards are thrown together to bust a smuggling operation. So, what are you waiting for? Enjoy the action and adventure on &flix and &PriveHD this Republic Day.

Celebrate this Republic Day at Courtyard by Marriott Bengaluru Hebbal