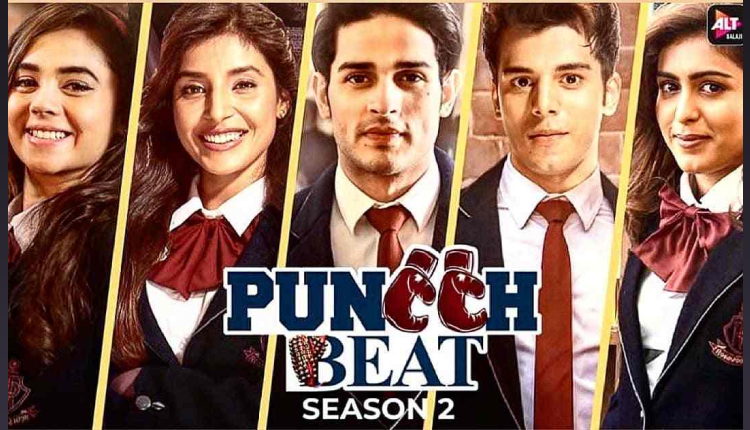 ALTBalaji’s youth drama Puncch Beat 2 dropped on the streaming platform last Sunday. And within a week, the show is already becoming the talk of the town. The show has been one of the highly anticipated shows of the year. And post its release, the craze with regards to the show has just manifolded. Recently the streaming giant’s social media platform released a few artworks created by the fans for the show. Handpicking the best art curated by the show’s loyal fans, ALTBalaji’s Instagram page posted a few. Right from caricature to handmade designs, fans have showered the show with so much love.

While sharing the fan art, the caption read, “TBH, we are in love with each and every one of these fan moments! 😍 Thank you for showing your love for the #PuncchBeat squad 💯…”

The first season of ALTBalaji’s show was highly popular and extremely successful amongst the youth. The show is currently receiving rave reviews for its terrific season. And it won’t be wrong to say that the young crowd is going gaga over the show. Puncch Beat 2 has all the elements to become what is a sure-shot blockbuster. It has music, mystery and a lot of masalas. The show brings back popular characters from its debut season. The brooding rivalry between Rahat and Ranbir played by Priyank Sharma and Siddharth Sharma, will witness its peak and probably a conclusion. Then there are changing dynamics between the other batchmates in Rosewood High after last year’s events that take centre stage in the second season.

Binge-watch the 13 episodes from the second season on the ALTBalaji app.

How to do a digital detox – Tips and things to do