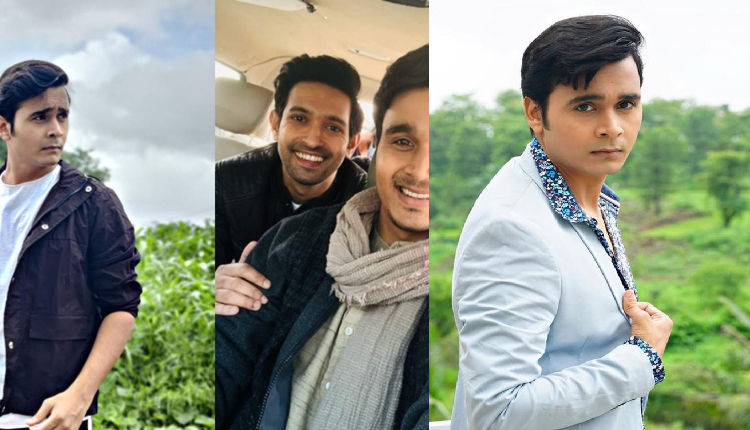 Talking about his transition from Telly world to cine world and the core difference between the two, Priyanshu said, “Everyone wants to work in Bollywood, a matter of fact, there are only three fields where everyone wants to enter; Politics, Acting and sports. I’d been working in the Television sector for 8 years, but always aspired or dreamed about working in films. Casting directors always appreciated my work but promised to call me to bigger roles, but nothing really worked out, until I met casting director Nitesh Mishra, who’d helped me land my role”

Further adding Priyanshu said that people in the cine-world have a lot of preconceived notions about Telly actors. He said, “I auditioned for a movie, but when the director of the film got to know that I am from the Television world, see most people think that artists from Television actors are not all that good, they are loud performers and things like that, there is a lot of myths and stereotype flying around regarding Telly actor, hence I didn’t get the part. But recently I auditioned for 14 Phere, and got my big role”

Adding about the difference between Telly and cine, he said, “I think the difference is quality and quantity, in Television when quantity is high, the quality drops, this is a huge advantage for films; people in films don’t have to worry about quantity. They have ample time and resources to make a quality product. If folks in Television are given the same amount of time, resources and backing, I am sure they would also make the quality product”

“Films are level-up, and I want to do more films, but I have no qualms about Television, it has given me everything” added the actor.

Priyanshu also praised his co-actor Vikrant Massey, he said, “Vikrant sent me a message saying I am a beautiful actor and you inspire me, and I am telling you, I will save that message forever. For me, that message from Vikrant is a bigger achievement than the money I got for my part. Vikrant has a heart of gold and he is an incredible actor”