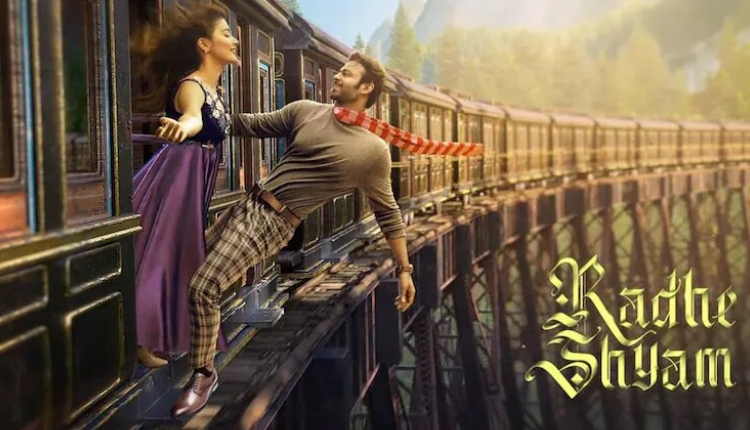 Last month, films like Khiladi and Gangubai Kathiawadi hit the big screen and are witnessing a roaring success. Filmmakers and audiences are excited for the big hits slated to release in March 2022. Among the Indian movies and web series releasing in theatres or on streaming platforms during the month of March, these 15 titles were consistently most popular during a set pre-release window determined by the actual page views of IMDb fans in India. The rankings and release date information are based on data as of February 23, 2022.

Bachchhan Paandey – A budding director tries to research a merciless gangster for making a film on gangster-ism. But his secret attempts to conduct the research fail when he gets caught for snooping.
Director: Farhad Samji | Stars: Akshay Kumar, Kriti Sanon, Arshad Warsi, Pankaj Tripathi

The Kashmir Files – The Kashmir Files’ is a story, based on video interviews of the first-generation victims of the Genocide of Kashmiri Pandit Community In 1990.
Director: Vivek Agnihotri | Stars: Anupam Kher, Mithun Chakraborty, Darshan Kumaar, Pallavi Joshi

Etharkkum Thunindhavan – How the protagonist, a social fighter in the film, will be fighting the crimes against women?
Director: Pandiraj | Stars: Suriya, Priyanka Arulmohan, Pugazh, Sathyaraj

Jhund – Based on the life of Vijay Barse, a retired sports teacher who founded an NGO called Slum Soccer. He managed to rehabilitate street kids by keeping them off drugs and crime by turning them into soccer players and building a whole team.
Director: Nagraj Manjule | Stars: Amitabh Bachchan, Abhinay Raj Singh, Ganesh Deshmukh, Vicky Kadian

Hey Sinamika – The lives of Mouna, a weather scientist who falls in love with Yaazhan, a quirky and loving guy. What happens to their relationship after a couple of years and how things take an unexpected turn after the arrival of Malarvizhi?
Director: Brinda Master | Stars: Aditi Rao Hydari, Dulquer Salmaan, Kajal Aggarwal, Yogi Babu

One Story Many Ends – An aspiring actress, a Don and a common guy; where the actress is stuck between career and love. How will she manage both? To add a twist, there is also a haunted flat with evil spirits. A mystery to unfold.
Director: Sanjay Niranjan | Stars: Usha Bachani, Rana Jung Bahadur, Deepak Bhatia, Brandis