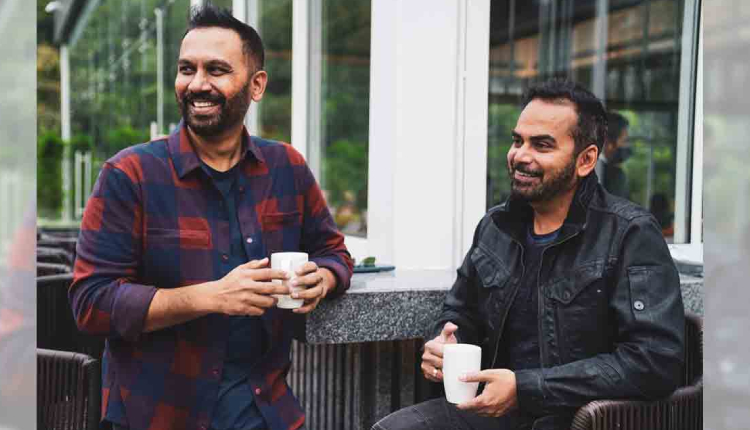 Dynamic director duo – Raj And DK are all set to direct crime-thriller Guns And Gulaabs’ for Netflix, which marks their first directorial venture with the streaming giant.

Raj Nidimoru and Krishna D.K. ruled the OTT with “The Family Man’ and now planning on something quirkier and fun. The forthcoming series, Guns And Gulaabs’ is inspired by the misfits of the world, billed as a story that depicts love and innocence though it is set in a world of crime.

The series is set to uniquely blend the romance of the 90s with a crime thriller while effortlessly dipping it in humour. The series is created, directed and produced by Raj & DK. They are also on board as writers alongside Suman Kumar and Sumit Arora.