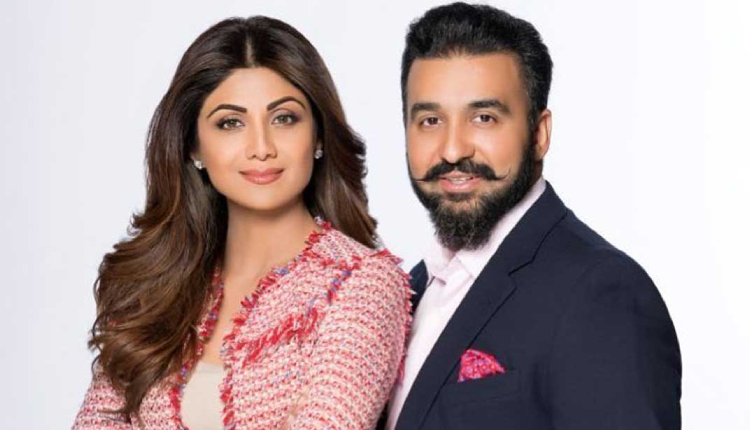 Mumbai court has granted bail to businessman and actress Shilpa Shetty’s husband Raj Kundra in the case of a pornographic film on Rs.50000 surety. He will walk out of jail today i.e. Tuesday morning. Before being granted bail now, his application for bail was repeatedly rejected by the court.

The businessman was arrested on 19th July after being booked under relevant sections of the IPC and the Information Technology Act. He and his associate Ryan Thorpe were arrested by the Mumbai Police Crime Branch in connection with the alleged production and distribution of pornographic content.

The court has also granted bail to his associate Ryan Thorpe.

Last week, Raj Kundra moved a bail application in court, claiming that he was being made a “scapegoat” and that there was no single evidence in the supplementary charge sheet of him being actively involved in the creation of alleged questionable content. The Mumbai police had filed a 1400-page charge sheet last week.

Recently, Shilpa Shetty had given a statement to Mumbai Police stating she was not aware of her husband’s activities as she was busy with her work.