Ram Charan Confirms His Next With Buchi Babu Sana 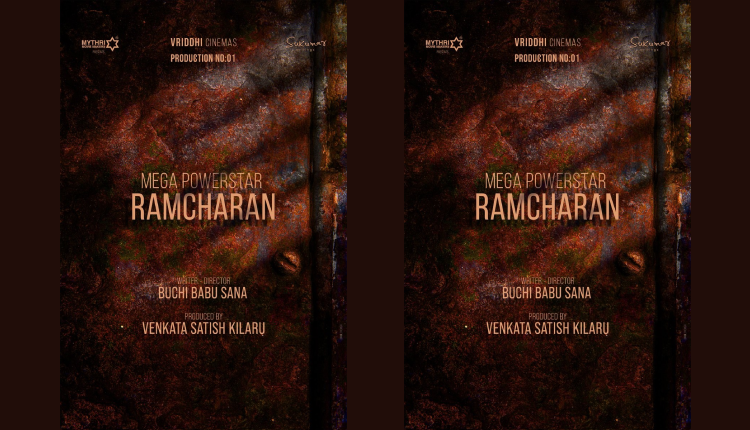 Megastar Ram Charan announces his next with filmmaker Buchi Babu Sana, the untitled film is a sports drama presented by Mythri Movie makers.

Sharing the confirmation on his next movie, Ram Charan just dropped a post, he shared, “Excited about this!! Looking forward to working with @BuchiBabuSana & the entire team. @vriddhicinemas @SukumarWritings #VenkateshSatishKilaru @MythriOfficial”

Ram Charan is currently busy shooting RC 15 with director Shankar and actress Kiara Advani in New Zealand right now, for his next he has joined forces with director Buchi Babu Sana for a sports drama. The cast and crew will be announced shortly.

The RC16 filmmakers are planning to make it a pan-Indian film. Buchi Babu Sana and Ram Charan are working together for the first time. Fans are eagerly waiting for the film to hit the theatres.