Ranveer Singh Drops Lehra Do From 83 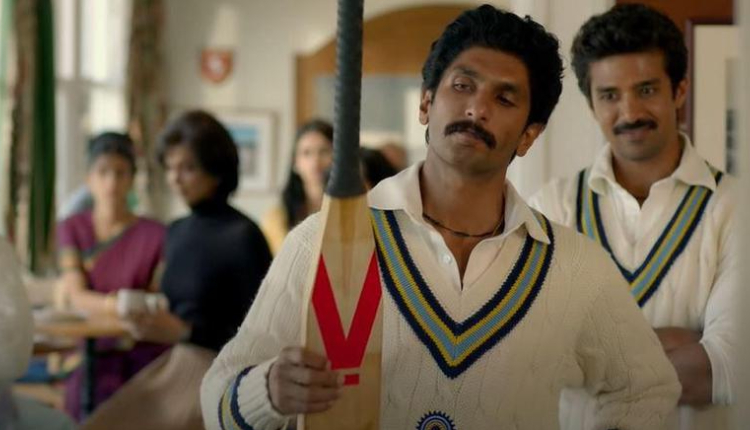 After hitting a high note with an 83’ trailer, actor Ranveer Singh drops a stunning anthem Lehra Do, hitting an even higher note.

The first song from Kabir Khan’s upcoming sports drama, 83 is out now. The song is composed by Pritam, crooned by Arijit Singh and written by Kausar Munir.

Ranveer Singh dropped the song on his social media profile. He captioned it, “Gear up for glory! #LehraDo song out now – 83 RELEASING IN CINEMAS ON 24TH DEC, 2021, in Hindi, Tamil, Telugu, Kannada and Malayalam. Also in 3D. #ThisIs83”

Lehra Do, is a victory anthem featuring Ranveer Singh as Kapil Dev as he and his team turn disappointment into victory by emerging as the underdogs who go on to win the Cricket World Cup.

It is slated for theatrically released on 24 December 2021. The film also will be released along with its dubbed versions in Tamil, Telugu, Malayalam and Kannada.

Amazing Action Documentaries of All the Time