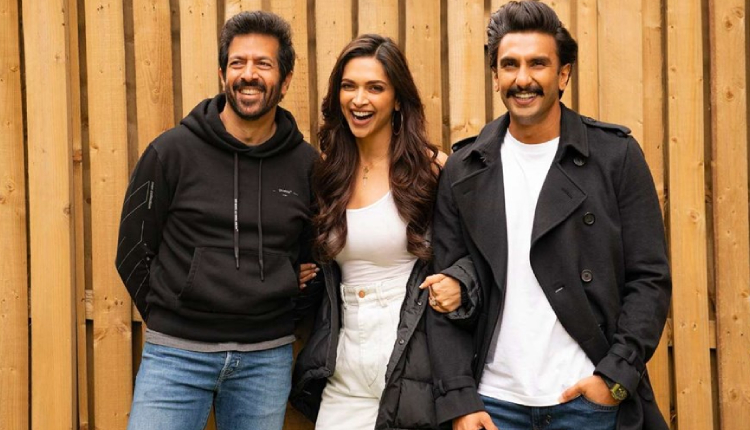 Filmmaker Kabir Khan is all praises for Ranveer Singh as he nails the role of Kapil Dev with hard work and dedication.

Kabir Khan was interacting with NewsHelpline on the sidelines of 83’ special screening in Mumbai. The film chronicles the untold tale of the Indian cricket team winning the 1983 world cup.

When asked about Ranveer Singh nailing the role of Kapil Dev pitch-perfect, Kabir Khan said, “People don’t see Ranveer Singh, they can only see Kapil Dev, the biggest compliment that I got was from Kriti Azad, who was part of the winning team, he told me that during the trailer the only thing he could see was his captain, he didn’t see Ranveer Singh”

“When I started the film, I told Ranveer Singh that this is not a lookalike contest, because people know that you’re an actor, portraying Kapil Dev. I think, what Ranveer Singh has done to resemble Kapil Dev, is get the expression and way to speak right. I think he has made an impact with that rather than just looks” added Kabir.

Further adding, Kabir Khan also praised Ranveer Singh for nailing Kapil Dev’s style for bowling and batting which are unique, and never have been copied.

Kabir Khan said, “Ranveer Singh even nailed the batting and bowling style of Kapil Dev, given the fact that Kapil’s bowling style is toughest in the world to copy. He practised for five months to get it right. Four hours of training every day for the role, it is amazing”

The film is slated for the 24th December 2021 release.

We Need To Pay Attention To Environment Says Dalip Tahil