Ray Donovan – The Movie Trailer Is Out 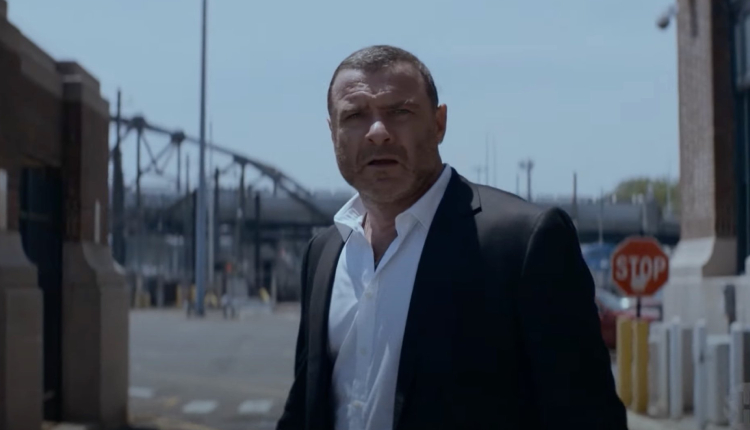 The first official trailer for Ray Donovan – The Movie is out and Live Schreiber is back to tie up all loose ends.

The movie also provides a proper closure to fans that they were denied when the seventh season finale unexpectedly served as the series finale.

The film is an extension of hit series which ran for 7 seasons, it revolves around Donovan, who is a fixer and tough guy, looking for a way out and with the help of his doctor, he almost makes it out of his old life. But, as they say, the past never dies and Donovan finds himself struggling to find a balance between fixing clients and fixing himself.

Ray is forced to find the answers to his family’s past and avenge his sister’s murder.

Aarya 2 Trailer Is Out, Sushmita Sen Is Intense And Ferocious