Resistance 1942 Trailer Is Out 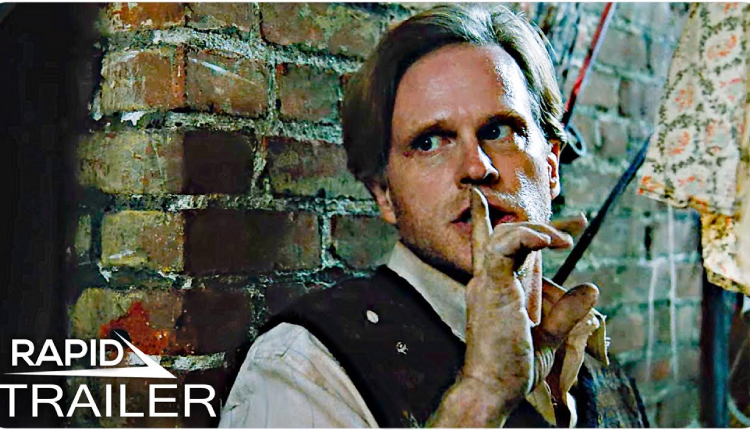 All the darkness in the world cannot extinguish the light of a single candle with that tagline, the first official trailer for Resistance 1942 is out. This WWII is written and directed by Matthew Hill and Landon Johnson.

The movie follows a group of resistance radio broadcasters in Nazi-occupied France as they evade capture alongside a Jewish family.

Set in 1942, when France is under Nazi control. The Allies have been pushed off the continent and Hitler’s victory is nearly absolute. Deep within this heinous shadow, Jacques uses a radio to broadcast a message of hope. Unbeknownst to him, villainous and relentless Gestapo captain Klaus Jager has been dispatched to catch the illegal broadcast. As Klaus closes in, Jacques, his daughter Juliet, a small group of other dissidents, must learn to trust the kindness of a stranger if they are to stay ahead of their pursuer.

Aarya 2 Trailer Is Out, Sushmita Sen Is Intense And Ferocious