Riding the new wave of cinema, Yami Gautam is ready to take the box office by storm in 2021 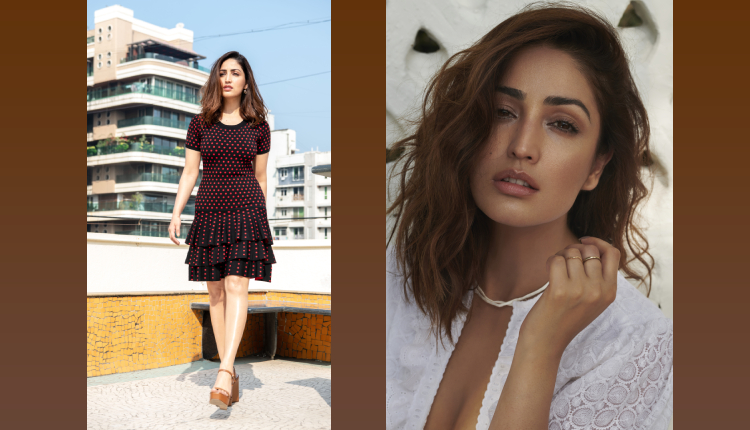 The popular saying that hardwork and talent goes a long way perfectly defines the journey of Yami Gautam. With an impressive line up of projects and newer narratives, the actress has been living her Bollywood dreams since the past nine years. Having learnt the art of staying relevant, it’s a known fact that Yami is an actor who goes to great lengths to do justice to her characters.

Right from preps to working on her physical transformation and the final showdown, she goes all out for her characters and passion for films. Over the years, Yami has undergone major prep for her different characters. Right from learning Haryanvi for her next ‘Dasvi’ to taking Mixed Martial Arts (MMA) training for her role in ‘Uri: The Surgical Strike’ to undergoing ‘Animal Exercise’ training for her role of a visually-challenged girl in ‘Kaabil’ – she has always made it a priority to prep up for her each role.

An audiences and critics favourite, Yami has established herself as one of the most versatile and bankable actors in the industry today. Extremely careful with the choices she makes about the projects, the busy actor has been hopping from one film set to another for the past seven months.

Currently spending time with her family and loved ones in Chandigarh, Yami Gautam will be next seen in adventure comedy ‘Bhoot Police’, Behzad Khambata directorial ‘A Thursday’, Maddock Films’ ‘Dasvi’ and Aniruddha Roy Chowdhury’s ‘Lapata’ amongst others.

Actor Varun Sharma shares a photo of the REUNION people want, Fukrey team to be back soon