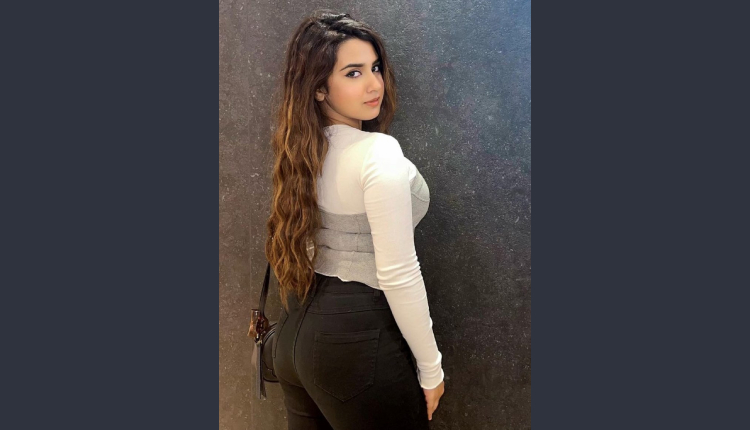 Roshni Walia was interacting with NewsHelpline on the sidelines of her recent spotting. The team asked her about Siddharth Nigam being hospitalized for Dengue.

She said, “Siddharth Nigam take care, get well soon. Even I know the poor thing took Covid test three times, but it turns out, he has Dengue”

With Bigg Boss 15 finale around the corner and Rakhi Sawant being eliminated from the show, Roshni expressed her shock. She said, “I am shocked to know that Rakhi Sawant is out of the house. I saw her as a finalist, she is fun and entertaining to watch. Too bad, Rakhi Sawant got eliminated”

Further adding about her favourite contestants, Roshni said, “I like Shamita Shetty and Pratik Sehajpal, especially Partik as he is young and hard-working, on top of that he is playing a good game with his mentors”

When asked if she would like to participate in Bigg Boss or Khatron Ke Khiladi, as a contestant, Roshni said, “I’d go to house Bigg Boss house, but I won’t be able to do Khatron Ke Khiladi as my high is an issue, I am short. Plus their stunts are tough and complicated, I don’t think I will be able to pull them off”