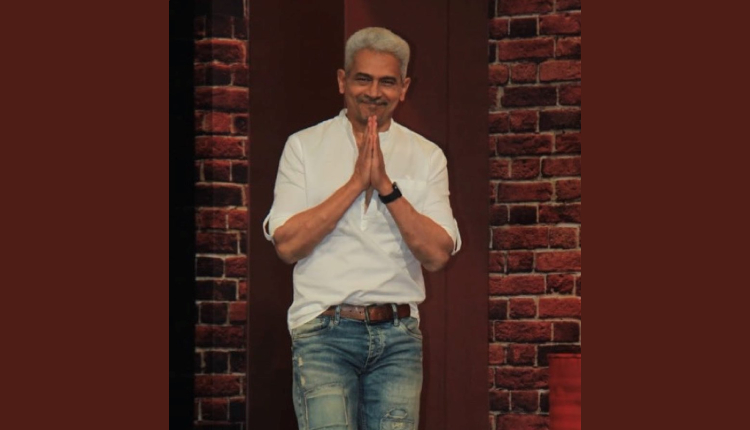 Veteran actor Atul Kulkarni says the upcoming Rudra – The Edge Of Darkness is something which is happening for the first time on OTT, the series is so gripping that it will make the audience breathless.

Atul Kulkarni was interacting with NewsHelpline at the trailer launch of Rudra – The Edge Of Darkness, which is helmed by Rajesh Mapuskar.

Talking about the show, Atul said, “It is really heartening to be part of something which is happening for the first time. This is something that has not happened on Indian OTT ever. The show is designed in such a manner that leave alone taking a break, you’d be struggling to take a breath, it is that wonderful of a show”

Atul is a versatile actor, who has worked across all mediums and languages, believes the story is the only element that makes me choose it.

Talking about his movie selection process, Atul said, “It’s always the story because I believe that we all go to a theatre to listen to a story. Like a child we go theatres and listen to a story, I’d always read or listen to the story for the first, just like I’d be sitting in a theatre and that is how I choose my films”

Despite being versatile, one cannot help being type-cast in movies, but Atul said he’d learnt saying NO, very early on in his career. “The first letter that I learnt after coming to the industry is NO, so I am never typecast”.

Rudra – The Edge of Darkness stars Ajay Devgn, Raashi Khanna and Esha Deol in the lead roles. The series streams from 4th March 2022.

Netflix Drops Pieces Of Her Trailer