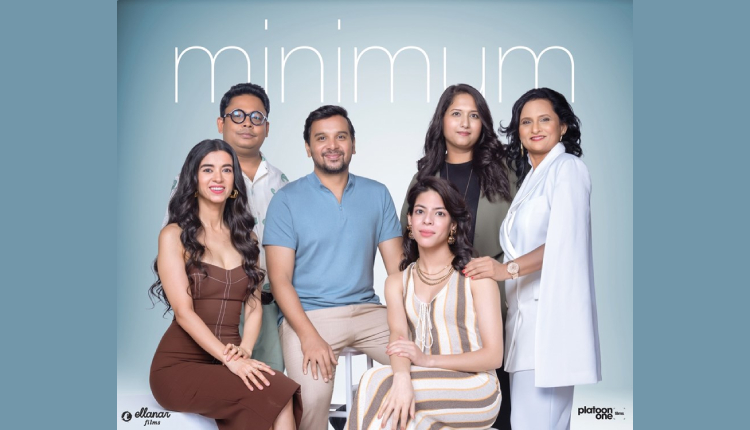 Immigrant drama Minimum, which will be jointly produced by Platoon One Films and Ellanar Films. The shoot of the film begins in June. It will be helmed by writer-actor Rumana Molla.

Directr-Writer-Actor Rumana Molla will also play an important role in the film. She was brought up in Belgium and is the recipient of two National Awards in 2017.

The film follows the life of newly-married immigrant Fauzia. She has been held captive by her mother-in-law Ruxana. Fauzia then finds out that all that has been told about her husband is a lie. Hope rises again in Fauzia’s life after she meets a French tutor. She then learns and unlearns and demands more than the bare minimum.

The film goes on floor in June.