Actor Sonam Kapoor Ahuja celebrated 3 Years of Sanju and recalled her incredible experience’ working on the film, a biopic based on the life of actor Sanjay Dutt.
Helmed by Rajkumar Hirani, the film showcased the highs and lows of Sanjay Dutt’s life. The film starred Ranbir Kapoor as Sanjay Dutt, along with Vicky Kaushal, Paresh Rawal, Anushka Sharma, Jim Sharbh, Manisha Koirala and Dia Mirza in the lead roles.
Sonam took to her social media and shared a story featuring Ranbir and Rajkumar Hirani from the sets of ‘Sanju’. It read, “”3 years of ‘Sanju’. What an incredible experience it was to be a part of this film. Truly, one man that lived many lives” 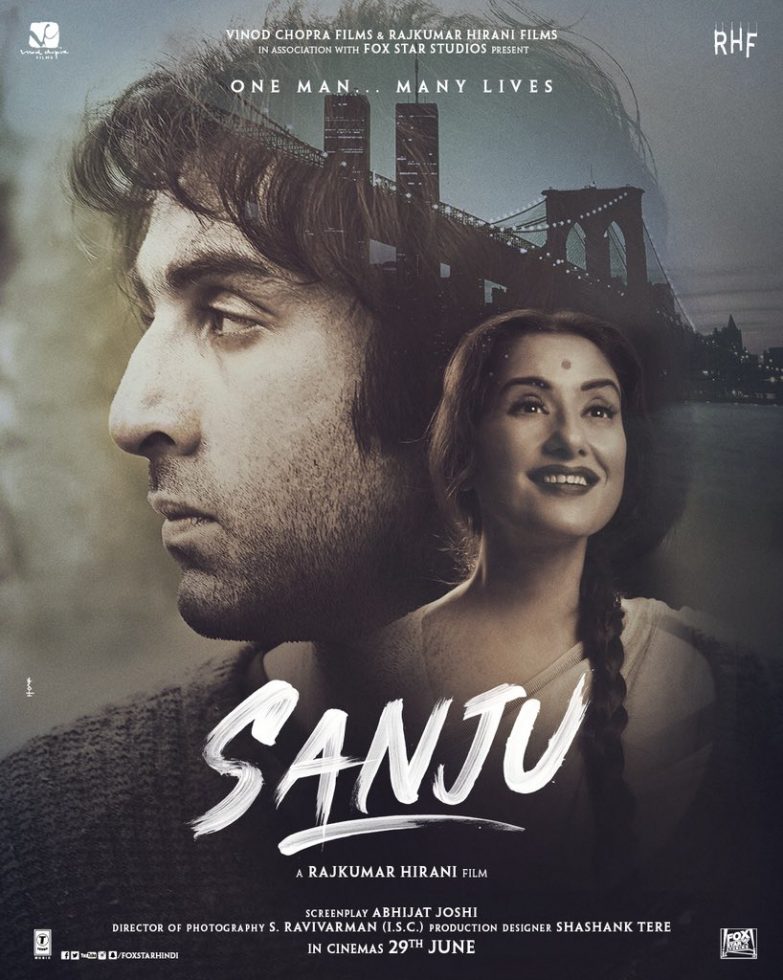 Sanju emerged as the highest grossing Bollywood film of 2018, the second highest-earning Hindi film in India of all time, and one of the highest-grossing Indian films. It earned seven nominations at the 64th Filmfare Awards including Best Film and Best Director for Hirani.
Meanwhile on the work front, Sonam Kapoor is shooting for Blind, which is helmed by Shome Makhija. It is a remake of the 2011 Korean film of the same name, centres around a blind police officer in search of a serial killer.
The film also stars Purab Kohli, Vinay Pathak and Lillete Dubey in supporting roles.