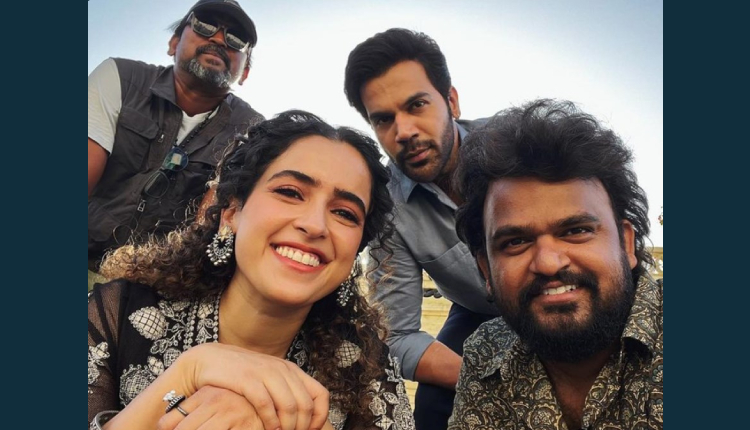 HIT- The First Case is an official Hindi remake of the Telugu mystery action thriller with the same name. It is a gripping tale of a cop who is on the trail of a missing girl.

The film is bankrolled by Bhushan Kumar, Dil Raju, Krishan Kumar, and Kuldeep Rathore. The film was earlier slated for 20th May 2022 release and would have clashed with Kangana Ranaut starrer Dhakaad.

Meanwhile, on the work front, after the 2021 horror-comedy film, Roohi, Rajkummar Rao and Janhvi Kapoor are all set to reunite for Mr & Mrs Mahi. He is also busy with Bheed, Monica O My Darling and more.

Sanya Malhotra is also busy with Kathal, which is slated to release on Netflix.