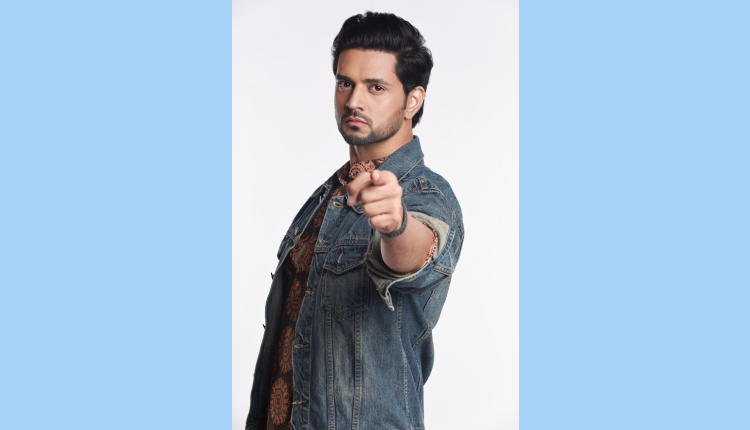 Ratri ke Yatri, Hungama Play’s popular original show has intrigued the viewers’ interest ever since the makers dropped the teaser trailer. An anthology based on 5 unique and thought-provoking stories set in red-light areas; the show has seen an ensemble including celebrated celebrities across the television world. Directed by Anil V Kumar, and produced by his production company, Anil V Kumar Productions, the show has returned with Ratri Ke Yatri 2. The upcoming season of the show will see Shakti Arora play a pivotal role in one of the episodes. With the plot of the show revolving around gaining perspective, Shakti’s episode, ‘Kaam Bhari’ will show the actor in a different light. A headstrong personality, Shakti’s character goes through a life changing moment in his story.

Interestingly, we found out that the handsome hunk Shakti Arora also had a life changing moment in his real life to share. It is said that Shakti believes that the one life-changing moment in his life was when he bagged a lead role in one of the popular studio’s leading shows. He believes that was the high point in his life that changed his entire life’s destiny and fate. He is also said to believe that to achieve any goal in life hard work is very important which is what he did, and we can totally see his career growth and success together with humbleness in his work. Shakti Arora is believed to reflect his mantra in all his work which we can see on screen.

Kudos to Shakti Arora and his spirit!